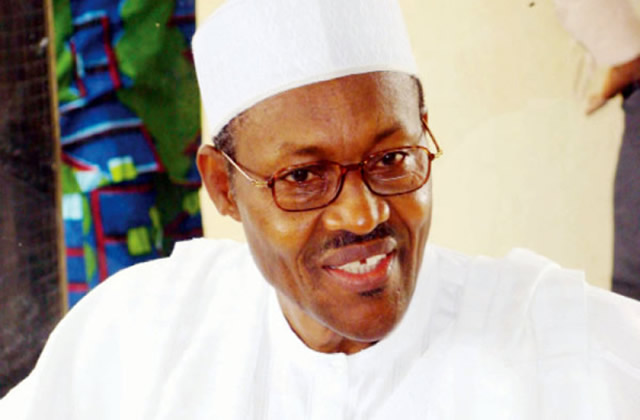 Barely 24 hours after passing the 2016 budget, the National Assembly has transmitted the Appropriation Bill to the Presidency.

The Senate and the House of Representatives had on Wednesday passed a harmonised budget of N6.06tn, cutting about N17bn off the initial N6.077tn proposed by President Muhammadu Buhari on December 23, 2015.

Findings indicated that there was little left to do on the bill at the legislature, as the two chambers also approved the votes and proceedings of Wednesday’s sitting before embarking on the Easter break.

“The work on the budget is over at the National Assembly. In the past, it would have been delayed had the chambers passed the bill with differences. Such differences would have required a conference committee to reconcile them, but that has been taken care of with the passage of the harmonised bill,” a principal officer of the National Assembly told one of our correspondents.

When contacted, the Clerk of the National Assembly, Alhaji Salisu Maikashuwa, simply replied, “The bill has been transmitted.”

The National Assembly will reconvene on April 12.

Meanwhile, the Centre for Social Justice on Thursday called on the President to speedily sign into law the 2016 Appropriation Bill.

The lawmakers approved the sum of N1.587tn as capital expenditure, and N2.646tn for recurrent expenditure.

They also approved N351.37bn as statutory transfers; N1.475.3tn for debt servicing, and N2.2tn for fiscal deficit.

Both chambers of the National Assembly also adopted an oil benchmark price of $38 per barrel; crude production of 2.2 million barrels per day; and exchange rate of N197 to $1 for the implementation of the budget.

The Lead Director, CSJ, Mr. Eze Onyekpere, while reacting to the passage of the budget, said a speedy assent to the fiscal document was vital since three months had already been lost in the process of fine-tuning the document.