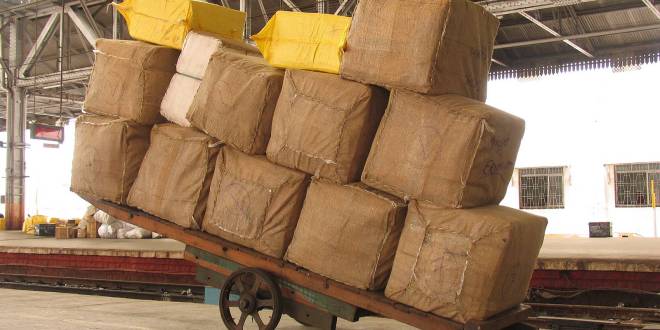 When the House Representative Committee on Customs visited the Seme Border Command of the Nigeria Customs Service, (NCS), on Wednesday, Customs Area Controller, Seme Border, Comptroller Victor Dimka expressed concern over the improper implementation of the agreement reached on the handing over of transit goods and vehicles to the Nigeria Customs by Beninoise Customs.

Dimka said Benin Customs had not fully worked in line with the bilateral trade agreement reached with its Nigerian counterpart last year. He said lack of interconnectivity between Nigeria and Benin Republic has made it impossible to have the true manifest of imported goods coming into Nigeria from Benin thus resulting in the loss of revenue to the government.

The Customs boss also identified lack of decent accommodation for officers, absence of a baggage hall for examination of cargoes and power as some of the challenges militating against the command’s operation which has constituted to the custom operating at 30 percent capacity due to the dilapidated infrastructures.

“No officer can give his best in the absence of personal comfort and state of demoralization. This has affected our performance and efficiency by about 30 percent. The non-completion of the ECOWAS building that has been under renovation for a long time has impacted negatively on our operations as well”

“Absence of the baggage hall to ensure efficient baggage assessment and provide efficient control of human and vehicular movement in and out of Nigeria, as well as the dilapidated and the sorry state of the Badagry express road. For many years now, the command has been running on generators 24hours because of the lack of electricity”

“We are compelled to get generating sets and to fuel them on a daily basis and this cost us much. We have also been having problems with the command scanning system which has been epileptic in addition to poor imaging and agents and their importers have been taking advantage of it,” said Dimka vehemently.

Dimka also said that the violation of Direct Trader Input, (DTI) by importers and agents has made declarations to be captured with little or no payment made to Customs coffers. He informed members of the committee that the command generated N3.8billion revenue between January and May 2016.

Earlier, Chairman of the committee, Rufai Ahmed Chachangi, said the purpose of the visit to the command and others in Zone ‘A’ was to assess some uncompleted and underdeveloped projects, revenue collection and the other challenges faced by the commands.

Reacting to the issues raised by the Customs boss, Chachangi said that the Committee is aware that officers of the service are grossly underpaid. He told the Comptroller to put the challenges faced by the command in writing and forward same to the committee for action.