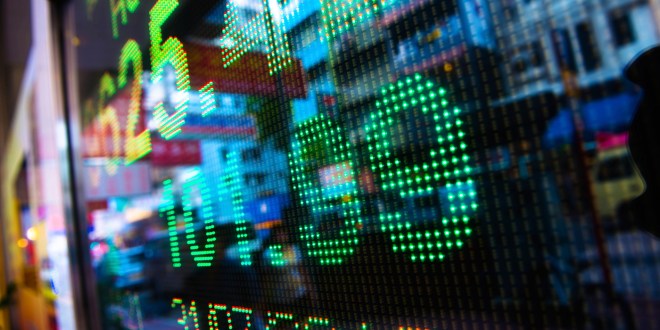 The Market capitalisation gained N108 billion to close at N9.597 trillion compared to a loss of N10.1 billion recorded previously to close at N9.489 trillion.

Meanwhile, the total volume traded soared marginally by 3.2 per cent to 286.7 million shares, valued at N2.3 billion, and traded in 4,316 deals.

Market analysts said that the anticipation of positive development from MPC meeting have triggered the rally, adding that the market performance was largely buoyed by banking stocks, Guaranty Trust Bank, Zenith Bank and ETI.

At the conclusion of the MPC July’s meeting yesterday, the policy makers decided to increase the MPR by 200 per cent to 14 per cent, retained CRR at 22.5 per cent and maintained liquidity ratio at 30 per cent.