The candidate of the All Progressives Congress in the forthcoming governorship election in Edo State, Godwin Obaseki, dismissed allegation by the Peoples Democratic Party that he received millions of naira as salaries as the head of the state’s economy and strategy team. 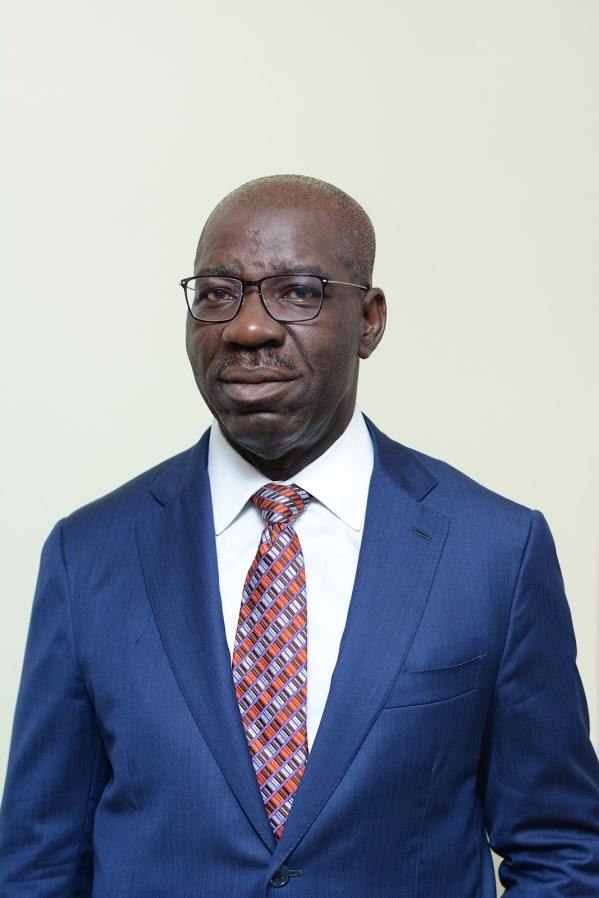 The PDP state Chairman, Chief Dan Orbih, had during the party’s rally in Orhionmwon on Monday accused Obaseki of allegedly deceiving the citizens with claims that he (Obaseki) worked without any remuneration under the state government.

Orbih had also displayed documents, which he claimed were vouchers for payments allegedly made to the APC candidate.

But Obaseki, in a statement by the Director-General (Media and Publicity) of his campaign organisation, Abass Braimah, on Wednesday described the allegations as “tissues of lies”, adding that both the PDP and its candidate were “jealous” of his credentials and selfless service to the state.

Braimah said, “We believe that (Osagie) Ize-Iyamu and Orbih are jealous of the credentials of Obaseki and because all they do in the party is business, they cannot believe that somebody can make sacrifices for his people.

“Orbih and his factional candidate are fond of fabricating lies, particularly when it comes to displaying fake tellers.

“When has Orbih become a staff of the Accounts department of the state government to be able to be in possession of tellers, which are supposed to be official document?”

“We are inviting the police to investigate the matter because the PDP are known for forgery and misleading the public. Obaseki has not earned a kobo as salary from the state government and he should be commended.