Nigeria’s sugar producer, Dangote Sugar Refinery, has announced a profit before tax of N11.1bn for the six months ended  June 30, 2016. 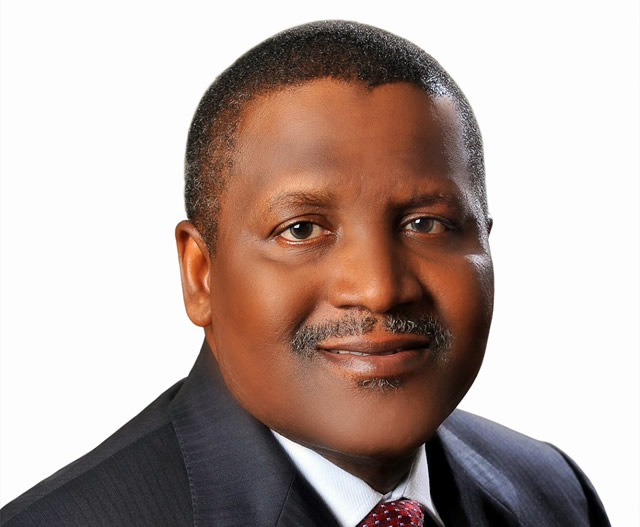 According to a statement from the firm, the unaudited results for the half year indicated that all performance measurement indices trended upwards, adding that  profit before tax rose by 13.3 per cent compared to N9.8bn in the same period in 2015.

The statement read in part, “The sugar group recorded a profit after tax of N7.4bn, which rose by 17.5 per cent over N6.3bn posted in the corresponding period in 2015.

“Group revenue increased by 37.86 per cent to 70.5bn compared to 51.1bn in 2015, reflecting the increase in sales volumes during the period.

“Gross profit increased by 9.57 per cent to N13.9bn in contrast to N12.7bn despite higher production costs.”

The statement quoted the Acting Group Managing Director of the company, Abdullahi Sule, as saying that  despite market challenges experienced in the first quarter and operating challenges in the second quarter of 2015, the firm was able  to grow its revenue compared to the same period in the previous year.

He said, “Our focus for the remainder of the year will be to increase sugar production at reduced conversion cost and improve distribution to match the increasing demand from our customers.”