National telecommunications operator, Globacom, recorded 5,063,895 new susbcribers in the last 12 months. The figure represents 68 per cent of all additional GSM lines in the country in the last one year. 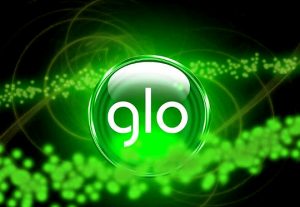 Airtel added 2,414,082 new customers, while aMTN and Etisalat had their GSM subscriber figures whittled down.

Telecom industry statistics published on the website of Nigerian Communications Commission (NCC), showed that a total of 7,477,977 new lines were activated between June 2015 and June 2016, with Globacom recording a whopping 5,063,895 new susbcribers, while Airtel added 2,414,082 during the period.

Details of the NCC report showed that with the feat achieved by Globacom, the data grandmaster has now grown its market share from 21 per cent to 24 per cent with 36.3million subscribers at the end of June, 2016.

Globacom’s lead in the voice segment of the industry complements its status as clear leader in the data market where it has for the last one year remained tops in new internet subscriber acquisition.

Industry analysts noted that Globacom’s unparalleled growth even in the midst of shrinking economy is the dividend of the massive network upgrade it carried out recently and its commitment to offering innovative products and services.

Globacom, which for the past one and half years had been the preferred data services provider, it also emerged the first choice of subscribers in voice services.