Despite the recent rally at the international oil market, investment bank, Goldman Sachs has expressed skepticism the oil prices will retain major recovery. 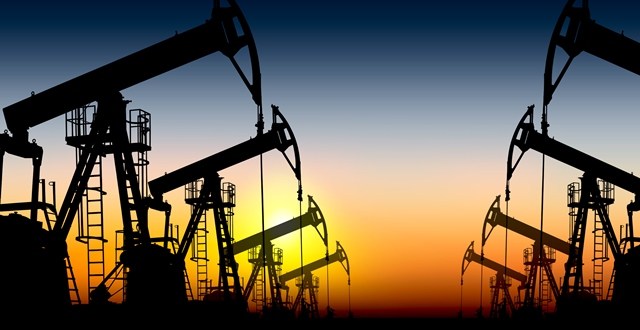 Oil prices have soared 15 percent since the start of August on speculation of a reduction in output by OPEC members as well the weakening of the greenback that has boosted demand for oil, which is traded internationally in dollars.

However, the investment bank has posited that the recovery remains fragile due to signs that disruptions in Nigeria, Iraq and Libya are easing.

Goldman analysts wrote:”While oil prices have rebounded sharply since August 1, we believe this move has not been driven by incrementally better oil fundamentals, but instead by headlines around a potential output freeze as well as a sharp weakening of the dollar.”

Goldman is sticking to its forecast of $45-$50 per barrel forecast for Brent crude oil though next summer. U.S. benchmark Western Texas Intermediate crude is now around $47 a barrel in Asian hours, while European Brent is around $49 a barrel.

Oil supply from the three countries has been hit by political instability and conflicts that have abated recently, enabling crude oil shipments to move.

Goldman said the improved supply could push the global oil market into a surplus, compared with its earlier forecast of a 230k barrels-a-day average demand-supply deficit.

Still, there remains considerable uncertainty in these regions, added the Goldman analysts.
“Even if flows fail to materially increase in each country, we reiterate our view that the oil price recovery is tenuous,” they added.

Should the disrupted production rebound in a sustained fashion, WTI crude oil prices will fall to $45 a barrel against the bank’s current $52.5 a barrel forecast.