Apple on Monday sent out invitations to a “special event” on September 7 in San Francisco, where it is expected to unveil a new iPhone model. 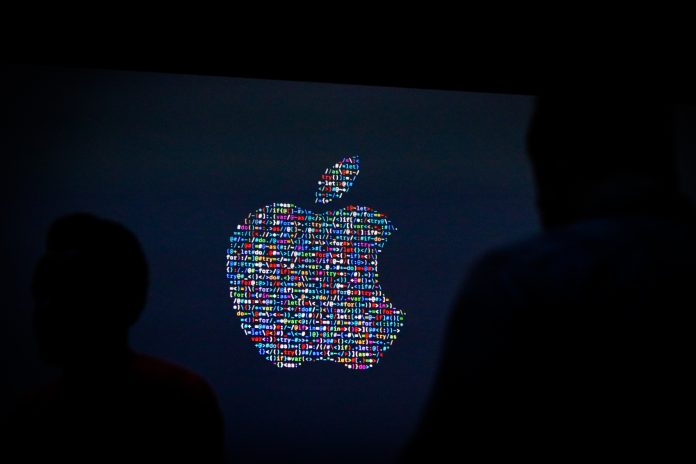 In the company’s usual enigmatic style, it provided little more that the date, time and place to the invitation-only gathering set for the Bill Graham Civic Auditorium near San Francisco City Hall.

Apple has maintained a rhythm of introducing updated iPhone models on an annual basis, timing introductions to coincide with the year-end holiday shopping season.

Rumors include talk of an ‘iPhone 7’ that will boast improvements to software, cameras and processing speed along with doing away with jacks for plugging in wired headphones.

California-based Apple could also use the event to showcase updates to other products, such as its smartwatch and laptop computers.