A Cross River State High Court in Calabar has ordered the seizure of four generators belonging to Mirage Hotel, owned by the immediate past Minister of Culture and Tourism, Chief Edem Duke, in connection with a N52m debt. 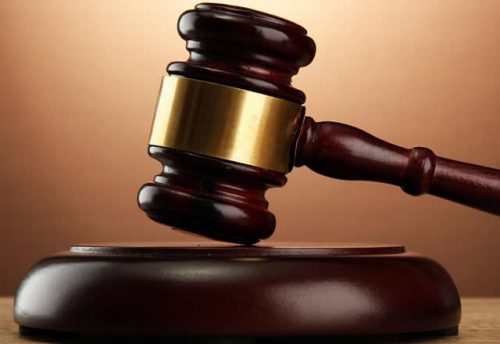 Following the order, the four giant generators  were  on Monday removed from the premises of the hotel in Calabar, the state capital, by Sypet Oil and Chemical Limited.

In a judgment delivered in October 2014, the presiding judge of the state High Court in Calabar, Justice Ofem Ofem, ordered the hotel to pay the sum of N2.93m to Sypet Oil and Chemical Limited being the balance of the payment for Automotive Gas Oil (diesel) that was supplied to the facility.

The court had also ordered the hotel to pay an additional N1.05m as legal fee for solicitors, stating that failure to pay the total amount of N3.98m as of October 30, 2014, would attract a three per cent interest per day.

The hotel, however, failed to settle the debt as ordered by Justice Ofem, forcing the oil company to approach the court for a garnishee order to enforce the judgment, which was granted in July.

Utang added, “The judgment ordered the defendant to pay within three months from October 30, 2014, the day the judgment was delivered and failure to do that shall attract three per cent interest on the judgment sum per day of default till liquidation of the entire judgment debt.

“Between October, 2014 and August, 2016, the judgment sum and the interest have accumulated to N52m, which, from all indications, Mirage does not seem ready to settle. This has prompted Sypet Oil and Chemical Limited to enforce the court judgment.

“We have confiscated the items from the hotel and they could be disposed of to settle the debt after seven days.”

Utang explained that the company had, also in July, 2016, obtained a garnishee order, issued by Justice Emmanuel Ayade, to confiscate the money in the hotel’s accounts, but it was discovered that the money in the accounts of Mirage Hotel was not up to two per cent of the debt owed.

“This discovery prompted us to effect judgment by carting away the generators, which could be sold after seven days to settle the debt,” he added.