Niger Delta Stakeholders including traditional rulers from the six coastal states in the region have asked the United States to prevail on President Muhammadu Buhari to open doors for the proposed dialogue with militants to commence by listing the Federal Government team. 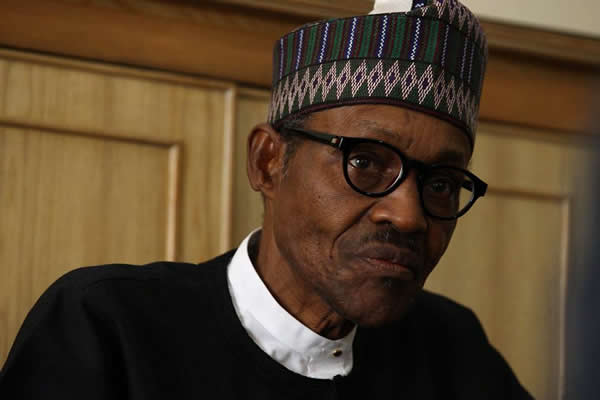 They also tasked the United States Government to stop the Federal Government from pushing the region into an imminent civil war over deliberate militarisation of the region, even when the militants had announced a ceasefire for a dialogue.

The stakeholders, under the Chief Edwin Clark-led Pan Niger Delta Stakeholders Dialogue Team, stated this on Tuesday evening when the Deputy Chief of Mission, US Embassy in Nigeria, Mr. David Young, led a team of US officials on a fact-finding mission to Delta State.

The meeting, held at the instance of the US officials, was to find solution to the renewed hostilities in the region where activities of suspected militants had brought down oil production in the country to 30 years low.

The meeting, which was held at the residence of Alaowei Broderick Bozimo in Effurun, Delta State, was attended by leaders from the six coastal states of the region, including Prof. Gordini Darah, Chief Isaac Jemide, Ambassador Dele Cole, Chief Richard Enaredei, Chief Vero Tangbowei, Mr. Vincent Oyibode and Austin Ozobo, among others.

Addressing the US delegation on behalf of Clark, Bozimo, said the current situation in the region could not be addressed through military approach, as he urged the Federal Government to respect the ceasefire declared by the militants.

Bozimo, a former Police Affairs minister, told the delegation that despite the ceasefire announced by the militants to allow for dialogue, the President Muhammadu Buhari-led government had yet to name its dialogue team for the negotiation to commence.

He added that if the Nigerian government was sincere in her proposed dialogue, the government would name which people of the region were deprived and under-developed.

Darah, a professor of Oral Literature, stated that the resurgence of renewed hostilities in the region was principally caused by the Nigerian government‘s refusal to grant the people of the area ownership of their resources.

Darah called on the US government to prevail on the Federal Government to restructure in order to allow for fiscal federalism, as it was being practised in the US.

“The FG should create a window of discussion with our people, now that the militants have announced a ceasefire to enable us to renegotiate. We want to own our resources. So, help us tell the government to do the needful. Fiscal federalism will solve all these many agitations,” Darah further added.

Responding,  Young said  they were in the region on a fact-finding mission.

According to him, the US government is committed to negotiating with all groups, noting that the visit was meant to engage the people of the region for peace.

Meanwhile, the Governor of Bayelsa State, Mr. Seriake Dickson, and the US, on Wednesday, called for dialogue in the handling of the Niger Delta crisis.

The call was made when the US government delegation paid a visit to Dickson at the Government House in Yenagoa.

Dickson stated that dialogue, and not military confrontation, was the solution to the Niger Delta crisi.

He said  it had become the government’s official policy to promote and encourage dialogue among all stakeholders.

The governor said, “We believe that issues in the Niger Delta are not such that can be resolved by means of confrontation and show of military strength.

“We believe essentially that these are issues of development, issues of the environment,  issues that ultimately call on all stakeholders – the government, community leaders, corporate executives, particularly oil majors that are operating here, the Federal Government and other agencies to work together to resolve issues and challenges in the Niger Delta.