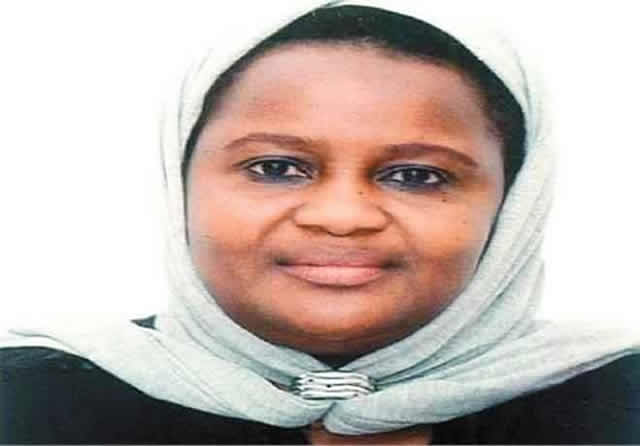 The National Pension Commission has urged the Federal Government to establish a social security scheme to alleviate the sufferings of Nigerians.

The Acting Director-General, PenCom, Aisha Dahir-Umar, said this when she submitted a memorandum to the Senate Committee on Establishment and Public Service in Abuja.

She told members of the Senate that the commission believed that the absence of social security benefits in Nigeria was partly responsible for the clamour by the retirees to access substantial amounts as lump sums from their Retirement Savings Account balances.

Dahir-Umar stated, “Therefore, there is an imperative need for Nigeria to institute a zero pillar pensions in the form of social security benefit, which is recognised and provided for under section 16(2)(d) of the Constitution of the Federal Republic of Nigeria, 1999 (as amended).

“If implemented, it will go a long way to alleviate the sufferings of all Nigerians irrespective of whether or not they had a formal employment. It will also augment earnings from occupational pensions.”

The commission reacted to the bill for an Act to amend the Pension Reform Act, 2014 to provide for a definite percentage a retiree can withdraw from his RSA and for other related matters.

PenCom noted that the proponents of the 75 per cent lump sum payment advanced the argument that Pension Fund Administrators were either not making any income or were making insufficient income on investment of pension assets that did not outperform inflation.

She said examples were given on how retirees could invest better in fixed income securities should they have access to their funds.

“We believe that this simplistic analogy can hardly stand technical financial scrutiny. However, it is important to note that retirees’ pension fund is also being invested in mostly fixed income securities such as treasury bills and other Federal Government securities,” Dahir-Umar noted.