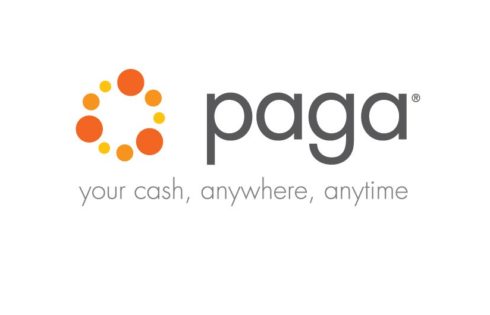 He said that the company had been able to access the under served in the financial sector with its 20, 000 agents, adding that 20 per cent of this figure are in the semi-urban areas.

According to him, the 20,000 Paga agents who are entrepreneurs created over 10,000 jobs with multiplier effect.

“Only 36 per cent of adults are banked, 60 million unbanked and 70 million online.

“We are making very strong progress in Nigeria and are the clear leader with a world class platform in driving an agent, merchant and consumer wallet business.

“There will be additional $3.5 trillion to Gross Domestic Product (GDP) of emerging countries by 2025 and additional 85 million jobs, two third of which will be salaried,’’ Oviosu said.

He said that access to financial services remained poor with about 1.7 billion unbanked and half of the unbanked were women who were the most economically productive.

Oviosu said that half of the people who save in emerging market did so informally, 55 per cent of borrowers in developing world rely on friends and family for fund sourcing.

He, however, said that Paga was building an ecosystem that enabled people to digitally send, receive money and deliver financial services to everyone.

“In all our markets, we take a partnership model working with local banks and financial institutions,” he said.

Paga was established in 2009 to simplify access and use of money, eliminate use of cash and access to financial services.

Paga is licensed by the Central Bank of Nigeria (CBN) as a mobile money operator.