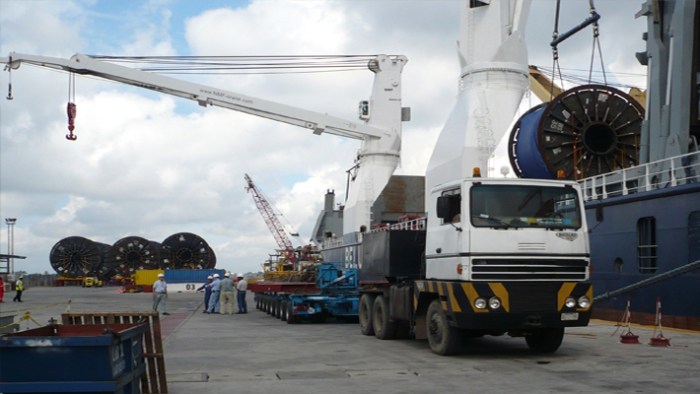 Following the unprovoked shooting of a Korean employee of SHI-MCI FZE at the LADOL Free Zone by an operative of Nigeria Security and Civil Defence Corps (NSCDC) working as LADOL armed guard, the Korean embassy has waded into the incident, urging Ministry of Foreign Affairs to carry out a thorough, fair and prompt investigation into the matter.

The Korean employee of SHI-MCI FZE, who sadly died in the hospital on Wednesday from injuries, was shot in an entirely unprovoked attack.

Another NSCDC personnel at the LADOL Free Zone was also shot and killed during an exchange with the gunman.

The gunman was contracted to LADOL at the time of the incident.

SHI-MCI was said to have been vehemently opposed to the stationing of the armed guards inside SHI-MCI premises but was overruled by LADOL based on its conviction that it is obliged to provide security over the free-zone via the zone manager, Global Resources Management Free Zone Company, in accordance with conditions imposed on it by NEPZA regulations.

This shooting incident is no doubt, a major security breach of NEPZA regulations by the zone manager.

SHI-MCI FZE was said to have reported several security incidents to the zone manager relating to the alleged disorderly and dangerous conduct of the armed guards and how their employees were vulnerable to any imminent life-threatening danger posed by these armed guards.

However, Monday’s shooting incident was a clear indication that no action was taken following these reports.

This double-fatal shooting is latest and most serious incident that could further worsen the already strained relationship between Samsung and LADOL.

It will also seriously pose concerns to foreign companies wishing to invest expertise and staff into Nigeria, who will already be alarmed at the alleged hostility of the zone manager towards foreign businesses like Samsung Heavy Industries.

These prospective investors will now also be concerned about the safety of their employees.

They will also be interested to know the steps taken by Nigerian businesses like LADOL to ensure that foreign workers are safe.

The NSCDC has issued public statements claiming that the shooting was an accident.

But sources within SHI-MCI FZE have faulted NSCDC’s position, insisting that the statement is implausible and should be rejected by the Nigerian authorities.

It is expected that the Nigerian authority must take this violent incident seriously or risk losing foreign investments.

Foreign businesses scrambling to invest in Nigeria will be waiting to see how Ministry of Foreign Affairs responds to the Korean Embassy’s demand seeking a probe of the incident.

Indeed, this is a critical moment for foreign businesses in Nigeria and a threat to Vice President Yemi Osinbajo’s laudable efforts to improve the “ease of doing business in Nigeria”.