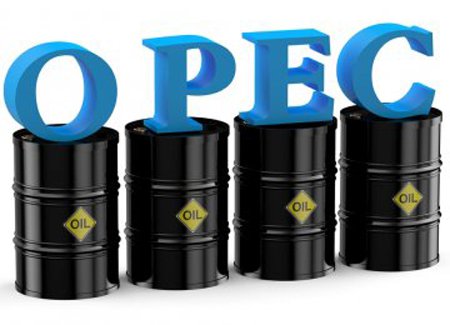 Despite signs of continued tightness in supply, oil prices dropped early yesterday on some profit taking and a Russian minister suggesting that Russia and Organisation of Petroleum Exporting Countries (OPEC) could abandon the production cut deal.

Last week was the sixth straight week of gains amid tightening supplies due to OPEC and Russia’s production cuts, the collapse of Venezuelan production, and fighting in Libya which could disrupt the African nation’s oil industry again.

Libya’s oil production is still under threat from renewed fighting between warring armed groups, and the situation could become as bad as it was during the 2011 civil war, the National Oil Corporation’s chairman, Mustafa Sanalla, told the Financial Times in an interview last week.