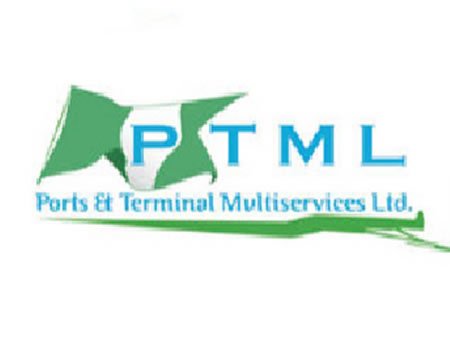 The Ports Terminal Multiservices Limited (PTML) Command of the Nigeria Customs Service made N36,728,799,903 in the first quarter of the year.

According to a statement made available by the Customs Public Relations Officer for the Command, Mohammed Yakubu, it shows a difference of N11,072,681,722 between last first quarter 2018 and 2019 collections.

Yakubu said the increase in revenue was due to higher cargo throughput and diligence on the part of the command’s operatives.