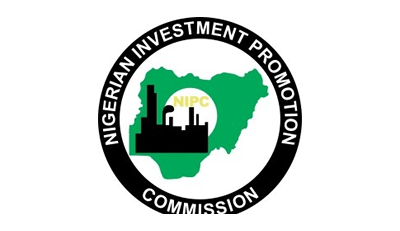 Between 2012 and 2018, the Nigeria Investment Promotion Commission earned a total of N13.8bn as Internally Generated Revenue for the Federal Government.

The Executive Secretary, NIPC, Ms Yewande Sadiku, gave the figure in a presentation on the activities of the agency made available to our correspondent in Abuja.

She attributed the N4.27bn generated in 2014 to fees largely earned from granting pioneer status to oil producing companies.

She said between 2012 and 2018, 98.9 per cent internal revenue came from processing pioneer status, stating that the irregularities of funding were an issue at the NIPC.

While outlining the commission’s strategic plans for 2019, she said the NIPC would develop an electronic business facilitation platform, while the One Stop Investment Centre would be re-launched.

Sadiku also said the NIPC would champion the re-negotiation of the 2016 new model bilateral treaty, which would see both local and foreign investors swoop on the country.

She said re-negotiating the agreements was important because they could determine the kind of investors that would come into the country.

She said, “We reached out to the United Nations Conference on Trade and Development and World Bank for support with validation.

“Seventeen out of the 21 agreements, 81 per cent of the agreements, scored less than 10 over 20. In our view, those agreements generally need to be re-negotiated because they don’t sufficiently protect Nigeria’s interest; they give investor rights but do not tie any obligations to those rights.

“On the re-negotiation of the agreements, we intend to do that on the basis of 2016 new model bilateral investment treaty that Nigeria has.”