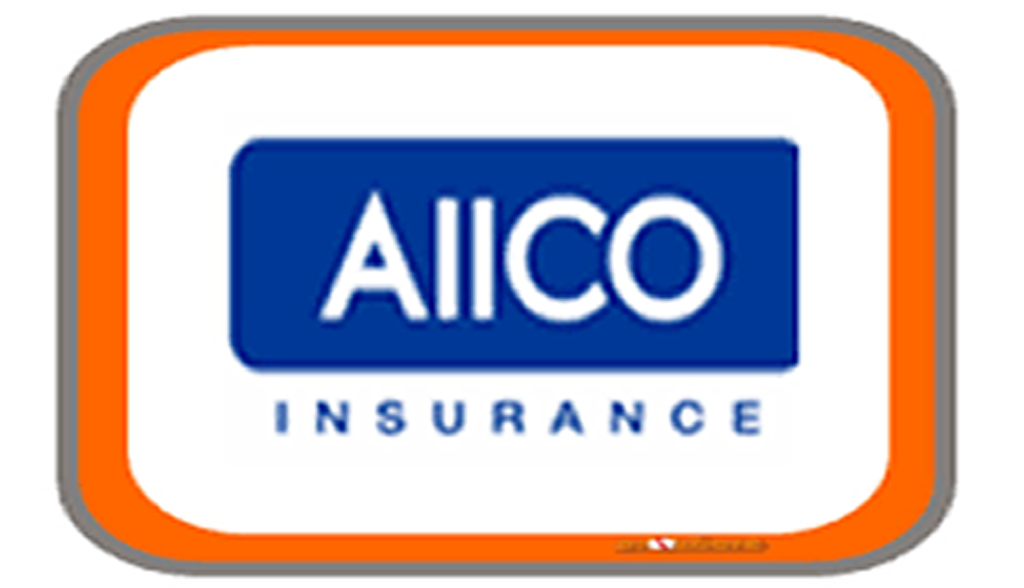 AIICO Insurance Plc’s gross written premiums increased by 17.4 per cent to N37.7bn at the end of 2018 financial period from N32.1bn in the corresponding period of 2017.

A statement from the underwriting firm said that the performance was predominantly driven by growth in both the life and non-life businesses of the company.

The Executive Director / Chief Operating Officer, Mr Babatunde Fajemirokun, stated, “The year 2018 was significant for our company, as it marked the end of a five-year transformation plan. The meticulous execution of our transformation plans continued to yield expected results with year-on-year improvements in our performance.”

According to the statement, the company’s deliberate approach to risk selection, superior technical underwriting capabilities, actuarial excellence, asset / liability management, reinsurance arrangements and positive movement in yields contributed to over 180 per cent improvements in underwriting profits from negative N4bn in 2017 to over N3.2bn in 2018.

The Managing Director/Chief Executive Officer, Mr Edwin Igbiti,  stated, “As a company, we are in the business of bringing relief to our esteemed clients in times of losses. This is evidenced by over 25 per cent growth in gross claims from N23.3bn in 2017 to N29.1bn in 2018.

“From this amount, about 76 per cent was for benefits and claims payment in our life business with the remaining 24 per cent incurred in the non-life business.”

“We expect that as the company continues to grow, claims expenses will grow accordingly, however, sound reinsurance arrangements (for non-life) and conservative reserves (for life benefits & claims) have been put in place to moderate impact on the company’s statement of financial position.”

According to the statement, the company’s financial position remained robust and continued to improve with total assets of 19 per cent growth from N92.4bn in 2017 to N109.9bn in 2018.

“In line with decision to adopt a progressive dividend policy, the board shall recommend to the shareholders a 20 per cent increment in dividend payout for approval at the annual general meeting of shareholders,” the statement said.