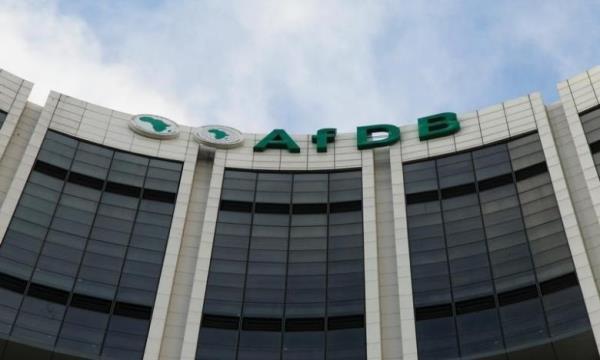 In a statement, he explained that with Africa’s digital economy taking off exponentially, the continent must ready itself to maximize the potential dividends of the Continental Free Trade Area agreement.

Key to this effort will be connectivity, data and digitization and innovation, among others, he told conference attendees.

“Africa can achieve a digital single market…It is a journey and we need to break it up into doable bits,  he said, adding that the European Union had demonstrated that it could be achieved.

Also, World Bank Digital Director, Boutheina Guermazi, said: “ICT and digital literacy is not a luxury. It is an integral part of how we view development,” adding that the foundations of the digital economy – connectivity, data and voice, would depend on a fully integrated digital infrastructure.

With the ratification of the Africa Continental Free Trade Area, the possibility of new markets offer tantalizing new avenues for tech start-ups and e-businesses and a combined GDP of over $600 billion.

The internet has opened doors to access information and technology, a key component of accelerating the pace of the digital economy and connecting markets. Interconnection and interoperability create bigger markets which in turn attract investors.

The mobile phone industry is an example of the dynamism of the sector in Africa. Mobile phone subscriptions have grown in Africa from 87 million in 2005 to 760 million in 2017, growing 20 per cent per annum. This is the fastest growing market in the world as well as the one with the most potential. Mobile network coverage ranges from 10 to 99 per cent in Africa – an average of 70 per cent.

Africa’s pioneering efforts in the FinTech space are illustrated by the fact that around half the world’s mobile money providers operate in sub-Saharan Africa, where as many as 80 per cent of adults have a mobile phone. By 2020, the value of Africa’s mobile money industry is projected to top $14 billion.

Single window schemes and One Stop Border Posts will accelerate intra-African trade, Guislain said, but openness and competition need to be promoted and defended, he added.