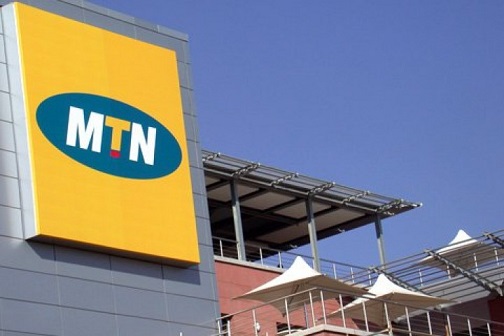 After eight consecutive negative trading sessions, the listing of MTN Nigeria Communications Plc yesterday at the Nigerian Stock Exchange (NSE) lifted the market to a gain of 0.54 per cent. A total of 20.35 billion ordinary shares of MTN Nigeria were listed by way of introduction on the premium board of the Exchange at N90 per share.

The scramble for the shares of the telco giant boosted the overall market position, although the general market performance remained bearish.  With initial listing value of N1.83 trillion and net capital gain of N183 billion, MTN Nigeria overwhelmed the bears to lift the aggregate market value of all quoted equities from its opening value of N10.627 trillion to close at N12.899 trillion. The All Share Index (ASI)- the main index that tracks share prices recovered from  its opening index of 28,286.08 points to close at 28,438.19 points. The negative average year-to-date return improved to -9.42 per cent.

A total of 5.54 million ordinary shares of MTN Nigeria valued at N548.6 million were traded in 15 deals.

“We reiterate our cautious trading pattern in the short term. Meanwhile, we believe stable macroeconomic fundamentals and compelling valuation remain supportive of recovery in the mid-to-long term,” Cordros Capital stated.