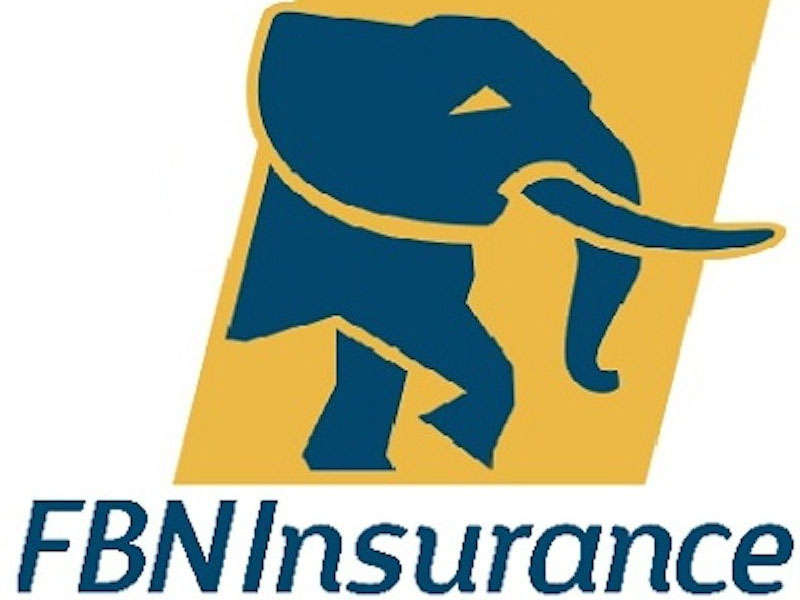 FBNInsurance Limited, one of the leading life insurance companies in Nigeria has closed the year with positive results and also made prompt claims payments to customers despite the unpredictable economic situation in the country occasioned by preparation for the just- concluded general election, the Managing Director, FBNInsurance Limited, Mr Val Ojumah has said.

He spoke while presenting the company’s annual report to shareholders at the Annual General Meeting (AGM) which held in Lagos.

He said the company also announced a dividend of 65 kobo per share, representing 81 per cent increase from 36 kobo that was declared for 2017.

The performance, he said, was driven by the company’s sustained growth and penetration into the retail segment of the industry.

He said: “Over the same period, as a responsive and responsible organisation, we promptly paid claims to our clients to the tune of N4.8 billion which is a 66 per cent increase from N2.9 billion in 2017. Our strategy remains to provide financial security to our customers.

“We are keen to attain uncontested leadership status in the life insurance sub-sector as well as aggressively exceed our customers and shareholders’ expectations”.

Commenting on the company’s financial returns, the Chairperson of the Board of Directors, FBNInsurance Limited attributed the growth and performance of the company in 2018 to its commitment in putting its clients first and resilience in achieving remarkable milestones.

“Ours is a business of trust and as part of our efforts geared towards maintaining indisputable leadership in the life insurance sub-sector, we have built a solid foundation where our clients can insure their trust because of our reputation over the years of paying claims promptly” she said.

FBNInsurance is an FBNHoldings company associated with the Sanlam Group of South Africa.