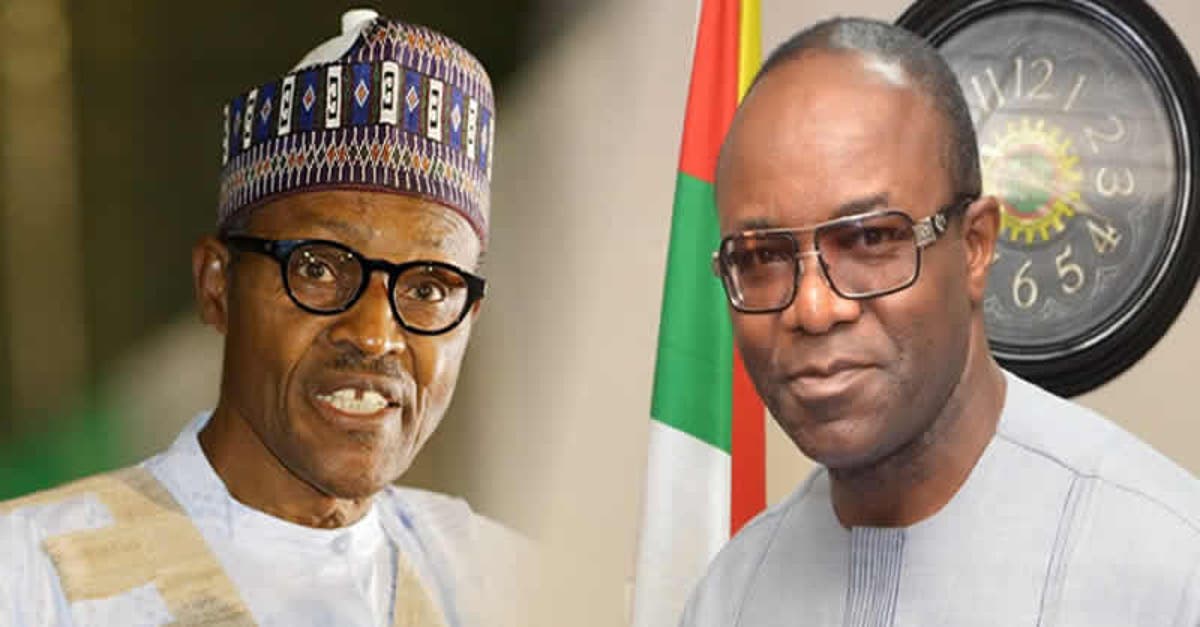 President Muhammadu Buhari and his party, All Progressives Congress, made several promises before the 2015 general elections that eventually brought Buhari to power. Buhari also made a lot of promises when he assumed office in 2015, especially in the oil and gas sector. Industry observers stated that considering the enormous importance of the oil sector, which accounts for more than 70 per cent of Nigeria’s exports and foreign exchange earnings, according to the data from the National Bureau of Statistics, the President had to retain the position of the Minister of Petroleum Resources and appointed Ibe Kachikwu as the Minister of State for Petroleum Resources. The President and Kachikwu went further to make other promises in the oil sector road map called “7 Big Wins”, which was inaugurated by Buhari in October 2016. While some of the targets of the Buhari administration for the oil sector were achieved, many others that largely affect most Nigerians have not been fulfilled. Below are some of the unresolved and partly resolved issues by this government.

The Buhari government had promised to increase the performance or output of Nigeria’s refineries to about 90 per cent by 2019. Unfortunately, this is not so, despite the fact that the first tenure of this administration had recently elapsed and a new one has started. Nigeria’s refineries in Port Harcourt, Kaduna and Warri have been performing poorly. In fact, the latest data from the Nigerian National Petroleum Corporation in its most recent monthly and financial report for January 2019, put the monthly consolidated operational performance of the refineries at 5.5 per cent. This, of course, is a far cry from 90 per cent operational performance that was targeted by the current government when it came onboard in 2015.

On whether he would leave office if he failed to achieve the target, the minister replied, “Yes, of course. That is the reason why you are in government.”

The minister, during the interview, revealed that the government’s target was to get the refineries working at 90 per cent operational capacity. “Those refineries were down before the President came. Since coming, we’ve been able to get them back to produce seven million litres versus zero. That’s not the 90 per cent template but we’re now refurbishing the refineries.”

Nigeria’s inability to revamp its refineries had made it tough for the country to meet its petroleum products’ needs through domestic refining, a development that had made the country to depend largely on imported finished products of crude oil. Figures from the NBS showed that the amount spent by the Federal Government on the importation of petrol increased by nearly 50 per cent to N2.95tn. The bureau stated that Nigeria spent N1.97tn on petrol imports in 2017, N1.63tn in 2016 and N1.14tn in 2015. The importation of Premium Motor Spirit, popularly called petrol, accounted for 22.4 per cent of the nation’s total imports in 2018, up from 20.6 per cent in 2017, 18.4 per cent in 2016 and 17 per cent in 2015. This showed that petrol imports increased under the current administration.

The Nigerian National Petroleum Corporation, as a supplier of last resort, is still spending humongous sums subsidising petrol under the current government. Although the corporation now refers to it as under-recovery, it still spends heavily on petrol subsidy. Buhari had pledged to address the issue of subsidy, as many Nigerians had condemned the corruption associated with the scheme in the past administrations. In December last year, NNPC said it was subsidising Premium Motor Spirit, popularly known as petrol, by about N1.5bn every day. Although the corporation insisted that it was not paying subsidy on petrol, as it had no parliamentary approval for such, it revealed that what the NNPC incurred as under-recovery on PMS was between N20 and N25 per litre as at that time.

The NNPC is the sole importer of petrol into Nigeria, a role it had maintained for more than a year after oil marketers stopped importing the commodity due to the Federal Government’s decision to halt the payment of fuel subsidy to marketers. NNPC’s Group Managing Director, Maikanti Baru, has explained that the corporation imports about 60 million litres of petrol daily and evacuates about 50 million litres. With the importation of 60 million litres daily and an under-recovery of N25 per litre, the corporation was spending about N1.5bn every day subsidising petrol as of December last year. Sources at the oil firm, however, stated that the figure had been fluctuating depending on the price of crude oil in the international market.

In May 2016, the Federal Government tried to put an end to the subsidy regime on petrol and approved an increase in the pump price of the commodity from N86.5 to N145 per litre. Kachikwu announced this in Abuja and stated that the decision was in order to increase and stabilise the supply of the product. The minister had also stated that any Nigerian entity was free to import the product, subject to existing quality specifications and other guidelines issued by regulatory agencies. But up till date, most oil marketers are not importing PMS, as NNPC remains the major importer of this commodity. The inability of other marketers to import this product often results in scarcity, although the NNPC had worked tirelessly to halt all forms of petrol scarcity by embarking on massive imports of the commodity. For instance, in December 2017 and early 2018, the country witnessed widespread fuel scarcity for several weeks.

Prior to the general elections in 2018, the APC and its presidential candidate, Buhari, had campaigned that their government would ensure the speedy passage of the Petroleum Industry Bill. The PIB had been delayed for several years by previous governments. Experts and industry operators believe that the bill would address many shortcomings in the sector if passed by the government and implemented. But the PIB, which is supposed to address legislative limitations of petroleum sector laws, after being split into four, has not been passed. A part of the bill called the Petroleum Industry Governance Bill, was close to being signed into law, after scaling through the National Assembly in 2018. But up till today, that part of the petroleum bill, PIGB, and other sections of the PIB have not been passed into law.

Although the government has recorded some modest achievements in the oil sector, observers see the publication of the monthly financial and operations reports of the NNPC as one feat that should be lauded. Stakeholders say the corruption cases at NNPC seem to be abating under the current government. The Nigeria Extractive Industry Transparency Initiative, in one of its summarised statements about the national oil firm, stated, “It is clear that there is an ongoing reform in NNPC and the oil sector in general.” The oil firm had since May 2015 carried out several initiatives geared towards reducing corruption and ensuring transparency at the NNPC. The monthly financial and operations report is one of such initiative.