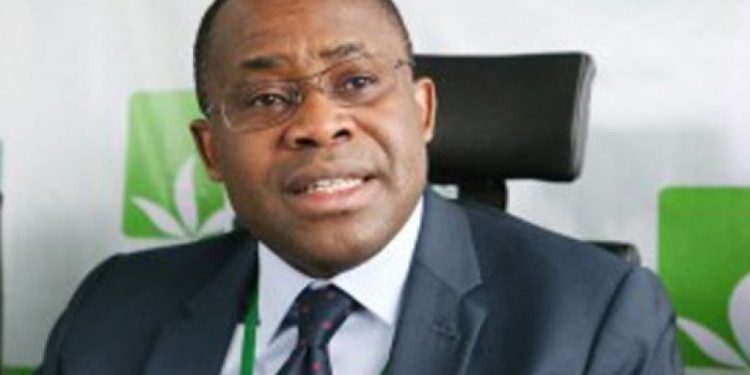 The Managing Director and Chief Executive Officer of the Nigeria Sovereign Investment Authority (NSIA), Uche Orji, has called for incremental investment into the agency so as to ensure future accumulated wealth for the nation and guarantee regular source of investment fund for the body.

Orji told reporters in Lagos at the weekend that Nigeria should take a cue from Norway and other countries that operate similar bodies to grow its stock of wealth and drive infrastructural development.

He said that NSIA’s involvement in infrastructure development, including the Second Niger Bridge, the Lagos Ibadan Expressway and the Abuja, Kaduna and Kano highways, are progressing according to plans, saying the authority would take on other projects, including the Mambila Power Plant, the East-West Road among others with time and availability of funds.

He said: “We need to get more money into the fund. It is extremely important to us because if we end up investing all our infrastructure funds, we might run out of capital and you have your margin squeezed.

“The Norway story is one that I like to tell all the time. The reason is because in one of my earliest jobs in 1998, the team I worked for was one of those that managed the Norwegian SWF’s assets. They started in 1993 with $10 billion and to see them now at over $1 trillion speaks to the power of consistent contributions.

“In 2013, it was reported that the Norwegians were putting in $1 billion a week into that fund. So, it doesn’t really matter how much you start with, what matters is how consistent you are. So, I think if there is one thing we need to do as a people and if we need to be serious about this, there must be consistent contribution, stressing, that is the only way you can grow a fund like this.”

He said with Nigeria’s Sovereign Wealth Fund standing at $1.5 billion, “we are still very far behind with the rest of the world and this is all about consistent contribution.”

Orji, who spoke on a wide range of issues, including the NSIA’s involvement in infrastructural development, said from 2012–2018, NSIA has reported six straight years of profitability in all its funds with core profits of N28.45 billion ($87.5 million) for last year.

He said as the authority is shifting focus towards infrastructure and direct investments in Nigeria, cash available for market driven investments will decline, nevertheless he added, total profit has  increased from ?22.55 billion in 2017 to ?46.50 billion, including forex translation gains in2018. He said by the end of 2018, NSIA had assets under management of US$1.9 billion (about N617.69 billion).

Besides the core funds, Orji said that NSIA managed is taking on some third party funds, including the Presidential Infrastructure Development Fund (“PIDF”) of about $650 million.

Among its other engagements, the NSIA has established a foremost Cancer Treatment Centre in the Lagos University Teaching Hospital (LUTH) in collaboration with the hospital management. Besides, it has established other specialist health facilities at the Federal Medical Center in Umuahia, Abia State and the Kano University Hospital, Kano.