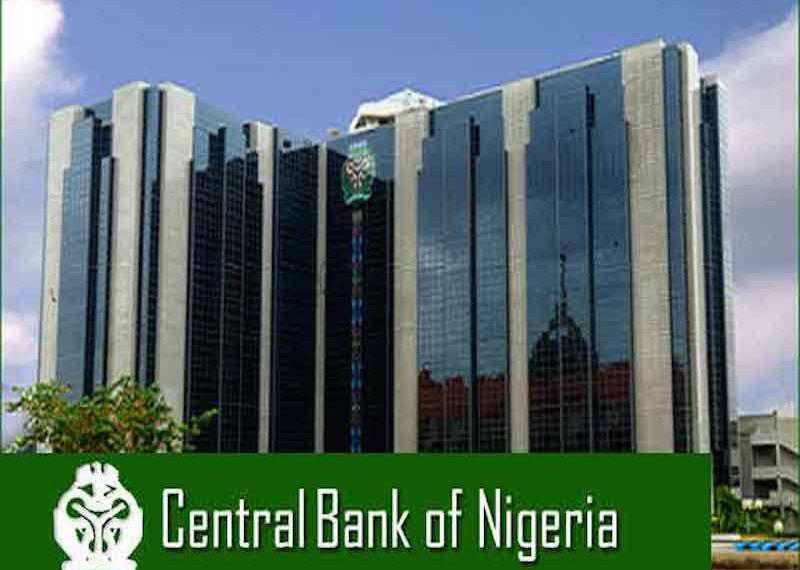 Between April 2018 and March this year, the Central Bank of Nigeria injected over $42.3bn into the foreign exchange market to ensure liquidity in that segment of the economy.

The $42.3bn was arrived at by our correspondent based on figures released by the CBN.

The CBN usually intervenes in the forex market by injecting liquidity about three times a week.

The intervention is provided to authorised dealers in the wholesale segment of the market, as well as other sectors of the economy such as agriculture, manufacturing and Small and Medium Enterprises segment.

Customers that require foreign exchange for invisibles such as tuition fees, medical payments and Basic Travel Allowance, are also allocated funds from the intervention.

An analysis of the intervention showed that the apex bank injected about $7.89bn into the market in the second quarter of last year.

The injection of liquidity into the forex market by the CBN rose to $11.88bn in the third quarter of last year.

However, the figure dropped to $10.72bn in the fourth quarter before rising to $11.81bn as of the end of March this year.

Findings showed that during the period, the  CBN  sustained its interventions at both the inter-bank and the  Bureau De Change segments of the forex market.

However,  the average exchange rate of the naira vis-à-vis the dollar at the inter-bank segment depreciated by 0.04 per cent to  N306.84 to a dollar in the first quarter, relative to the level at end-December 2018.

The CBN spokesman further gave the assurance that the apex bank remained committed to ensuring that all the sectors continued to enjoy access to the forex required for the business concerns, whether in United States dollars or Chinese yuan.

He said the apex bank would continue to come up with measures that would ensure the value of the naira appreciates in the forex market.

He said, “The Importers and Exporters window was formed basically to sustain that market. We also have international money transfer operators. They also bring money that we also allowed to reflect market realities and that is another autonomous source.

“The currency swap has helped to stabilise the market. Because these are the demand that would have found itself in the dollar segment of the market.

“So we have been able to remove that and that also has helped to maintain stability.”

He said the apex bank would continue to sustain its intervention in the forex market until there was enough liquidity in the market.