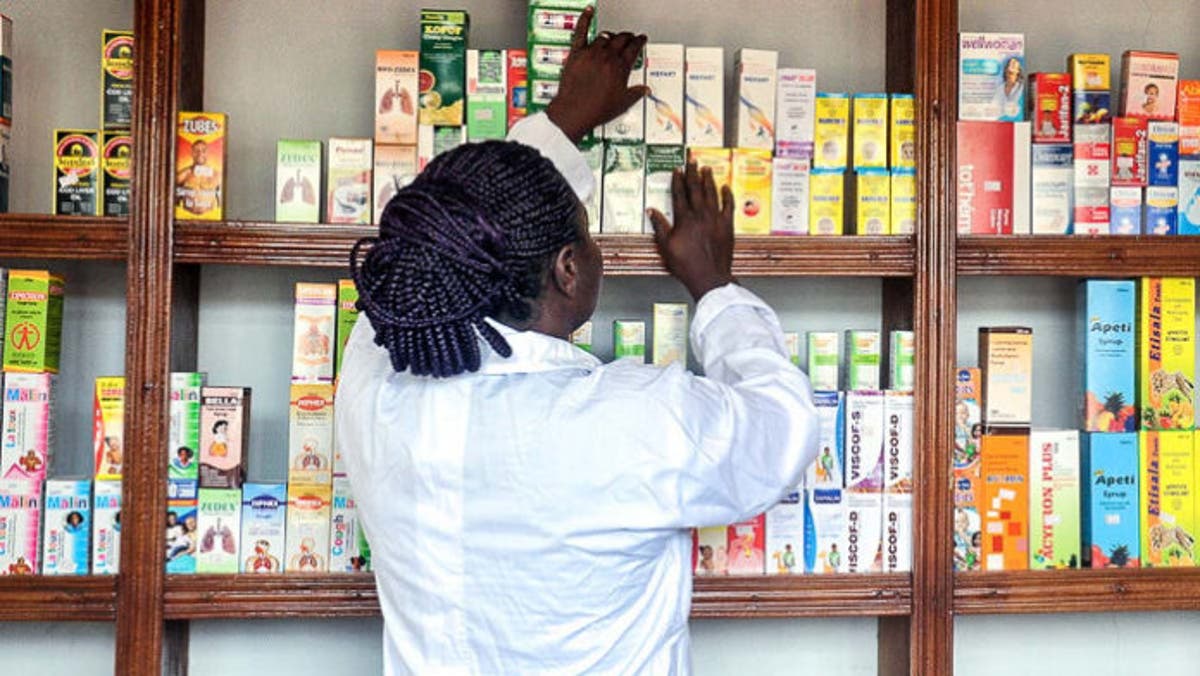 The Lagos State Branch of the Pharmaceutical Society of Nigeria has warned that there will soon be at least 100 per cent increase in drug prices across the country.

The Chairman of PSN in the state, Mrs Bolanle Adeniran, who spoke at an event organised by the Lagos Chamber of Commerce and Industries on Thursday, said the price increase might take effect in about six months from now if the National Agency for Food and Drug Administration and Control does not reverse the 350 per cent levy it imposed on drug and product registration in the country.

She said NAFDAC also needed to eliminate the delay associated with registration of drugs and related products, adding that the registration could take over two years in bizarre instances.

According to a statement by the PSN on Friday, Adeniran said the Director-General, NAFDAC, Prof Mojisola Adeyeye, had carried out various landmark reforms in the sector, including ISO Certification of laboratory facilities, reducing the sector’s political exposure and subjecting NAFDAC to the World Health Organisation global benchmark.

The statement quoted her as saying, “While the industry was grappling with challenges of delays, NAFDAC made the most damaging move in the last couple of weeks by increasing drug and product registration levy by a whopping 350 per cent.

“Specifically, from N350,000, it now costs N1.05m to register a prescription-only medicine, while over-the-counter drugs have moved from a hitherto expensive N1m to N4m in Nigeria.

“The Pharmaceutical Society of Nigeria, Lagos State Branch, has analysed NAFDAC’s 350 per cent increase and we respectfully declare that there is absolutely no basis for such, whether in terms of improvement in the economic fortunes in our industry or a propensity for drastic improvement in service, like in terms of the ease of doing health care business in Nigeria.

“If this draconian policy is not reversed or immediately remedied, the PSN, Lagos State Branch, wishes to warn through this forum that Nigeria will experience at least a 100 per cent increase in drug prices in about six months, with grave consequences of morbidity and mortality to consumers of health in our nation.

“As a matter of fact, it will incentivise fake drug dealers who will bring in their deadly merchandise at cheaper rates relative to expensive registered products.”