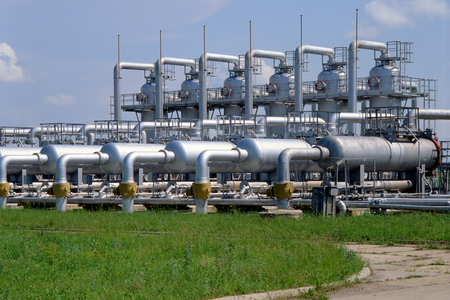 The African Oil and Energy Pool has an underwriting capacity of $90 million as at December 31, 2017, African Insurance Organisation Secretary-General, Ms. Prisca Soares, has said.

She made this known during the organisation’s conference in South Africa.

She called for patronage of the pool’s business, noting that this is required from across the continent.

She stated that while the African Oil and Energy Pool suffered three significant losses in 2016 and 2017 impacting the two financial years, it is anticipated that the destabilising effect should start changing in the short term.

She further disclosed that the pool provides needed capacity and underwrites businesses in Africa and some international markets.

As at the year ended 2017, the pool had 51 underwriting firms from 14 African countries as members, she added.

Similarly, Ms Soares revealed that the African Aviation pool in the period under review has an underwriting capacity of $17.5million for each risk and patronage is required from across the continent.

She said after the drop in income, which was partly due to falling premium rates, there was the growth in 2017 continuing into last year.

She also said the pool underwrites business from many African and international airlines and has membership of 52 underwriting firms spread across Africa as at December 31, 2017.

She said: “The general aviation industry was not left out in the recent sophistication in risk exposures and cyber risk exposure for instance became a new area of focus for aviation companies.

“In Africa, the challenges of infrastructure, operational costs and need for cooperation between airlines are still prevalent, but efforts at having open skies agreement  with stabilisation of the aviation sector in many African countries should lead to future growth.

“The African Aviation Pool continues to provide much needed capacity to the African aviation industry.’’

She disclosed that the manager of the Oil and Energy Pool and the Aviation Pool is the African Reinsurance Corporation.