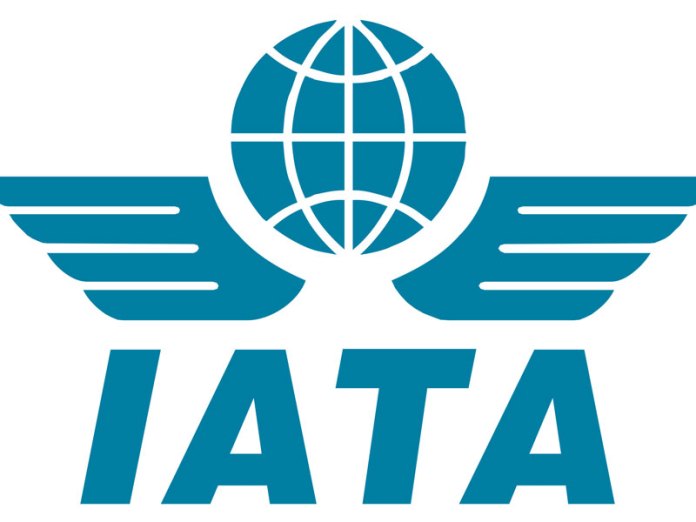 Airport infrastructure in most African countries is outdated and not built to serve the growing volume of passengers or cargoes, the International Air Transport Association (IATA) said at the weekend.

The body also lamented that carriers and airports are often managed by government entities or regulatory bodies, a development that has impeded the inflow of foreign investments into the sector.  It said modernising infrastructure and operations requires both investment and expertise, ideally from public-private partnerships (PPPs). Africa needs to open its doors for private capital investment, it added.

IATA, however, said intra-African trade will grow from less than 12 per cent in 2013 to about 50 per cent by 2045, while global trade will rise from two per cent to 12 per cent.

Its Regional Vice-President, Muhammed Ali Albakri, said over the next 20 years, demand for air transport is expected to double, with a 4.6 per cent annual growth – the second fastest of all IATA regions.

This, he said translates to an extra 199million passenger journeys per year in 2037 for a total market of 334 million passengers with cargo volumes also expected to double over the next 20 years.

According to him, aviation also plays a central role in achieving 15 out of 17 Sustainable Development Goals (SDGs) of the United Nations (UN).

He lauded Ghana for including aviation as part of its National Development Plans under its UNSDG Action Plan, one of the few countries on the continent to so do.

He urged others to follow given the immense benefits that aviation can contribute to economic growth, development and job creation.

He stated that it is evident that aviation in Africa has the potential to fuel trade and economic growth, but lamented that several barriers such as weak and costly infrastructure, high ticket prices, poor intra-Africa connectivity and a proliferation of taxes and charges exist and have done incalculable setback to the continent’s aviation sector.

Countries such as Côte d’Ivoire and Rwanda are heeding this call and making strategic bets in the sector while employing best practices to drive vibrant aviation growth.

On interconnectivity, stakeholders have decried the cumbersome nature of travelling within Africa which makes air travel very expensive and difficult to move around because of poor connectivity.

To bridge the gap, the Single African Air Transport Market introduced earlier this year aims to open up Africa’s skies and improve intra-African air connectivity has not totally succeeded.

To resolve all the issues, the IATA chief said the continent must ensure a strong dialogue and partnership between government and the aviation industry, ‘If we are to deliver the economic and social benefits to our citizens’.