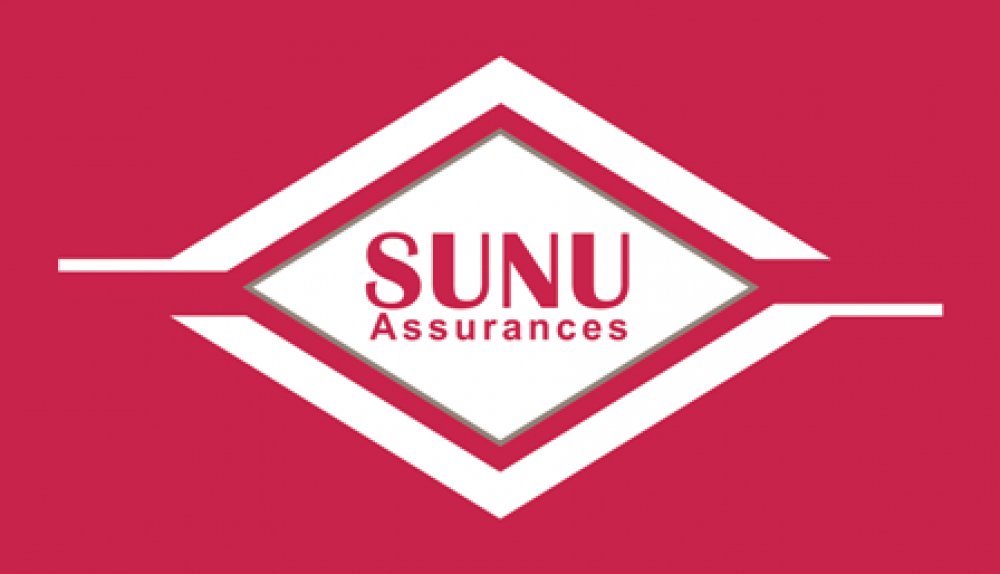 The ongoing move to recapitalise Nigerian insurance sector will lead to emergence of a more virile, productive and competitive insurance sector that will contribute more to national development.

Managing Director Sunu Assurances Nigeria Plc  Mr Samuel Ogbodu, at the weekend praised the new policy on minimum capital requirements for insurance functions recently released by the National Insurance Commission (NAICOM), noting that the move was in the best interest of the insurance sector.

He said the recapitalisation would lead to consolidation of the insurance sector and provide more opportunities for large ticket transactions while positioning Nigerian insurance companies as big players, as against the current trend of being agents to foreign insurance underwriters.

He added that insurance brokers would have more creative roles to play towards harnessing the benefits of the new capital base requirement.

He said various efforts aimed at boosting the insurance sector’s contribution to the Gross Domestic Product (GDP) from its present 0.1 per cent level would be accelerated with the implementation of the new capital base.

Ogbodu was optimistic that insurance penetration in the country would surpass one per cent with proper implementation of the capital raising exercise as players would be forced to harness new grounds.

He assured shareholders that Sunu Assurances Nigeria would surpass the new capital base of N10 billion.

“Sunu is positioned to take up the new challenges, having been rightly placed to meet up with the new capital requirement of N10 billion, even as the framework for the new policy is yet to be released,” Ogbodu said.

He said the new era would open doors for new products, reduce challenges posed by liquidity in the sector, strengthen financial inclusion and as well re-open new regulatory windows for regulators.

He pointed out that Sunu Assurances with its presence in over 14 countries, combined robust product offerings and a unique technology-driven platform, provides insurance management solutions at competitive costs to individuals and institutions.

He said the players needed to have profitable businesses adding that the potential in Nigeria in terms of size, potential, and resources was enormous for the Sunu Group, which is ready to meet the new capital base.

“SUNU is here to stay because Nigeria is the real market in Africa in size, potential, resources and population,” Dione said.

He noted that the company’s fully paid capital presently stands at N7 billion against N10 billion required for general insurance.

Dione said the company would fully comply with the Naicom’s policy but urged the Commission to make clarification on whether total shareholders’ funds or paid-up share capital will be used to measure the minimum capital base.

He said Nigerian insurance brokers were largely professional and ethical contrary to insinuations in some quarters.

Stressing the role of brokers in the sector, Ogbodu said the sector’s earnings were mainly due to the contributions of the brokers that stood at 80 per cent.

“Without the brokers, there won’t be insurance; they contribute about 80 per cent of the earnings. We place very high premium on brokers,” Ogbodu said.

He also commended the efforts of brokers in the industry in strengthening insurance penetration.