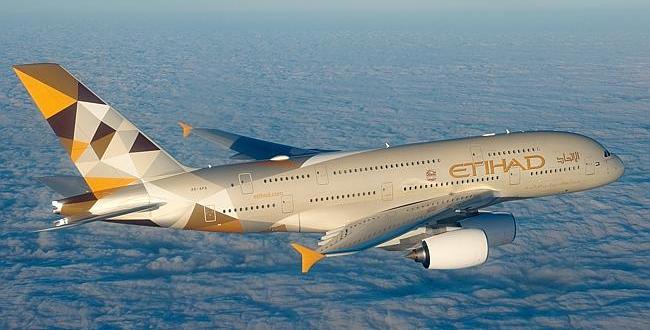 Hogan said the Cargo division of Etihad Airways generates over $1bn in annual revenues and is one of the world’s most successful air cargo operators.

It accounted for 88 per cent of cargo imports, exports and transfers at Abu Dhabi International Airport in 2015, a year in which it carried 592,090 tonnes of freight and mail, up four per cent in 2014.

He spoke about changes in the global cargo industry and how the Etihad Airways partner alliance increases the airline’s strength and depth in cargo operations.

Etihad Cargo currently operates a freighter fleet of four Boeing 777F, three Boeing 747s, and four Airbus A330s. An additional Boeing 777 freighter is due to arrive this month with a further Airbus A330 freighter scheduled to arrive in 2017.