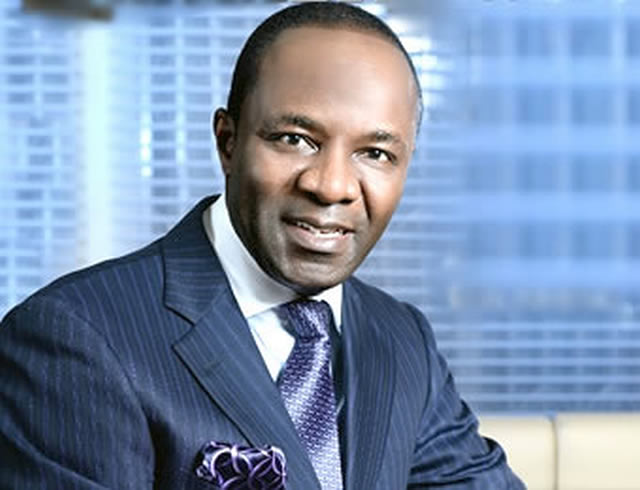 The Nigerian National Petroleum Corporation has said it is placing more emphasis on gas commercialisation, processing of gas into high-value products for both domestic use and export.

This, according to the corporation, is part of “stern measures” being taken to address the effect of sliding crude oil prices.

The Group Executive Director, Exploration and Production, NNPC, Dr. Maikanti Baru, said this at the Annual Oloibiri Lecture Series and Energy Forum organised by the Society for Petroleum Engineers, Nigerian Council in Abuja.

In his presentation entitled, ‘Regulatory and competitive policies required to attract investments in the current global low oil price regime’, a copy of which was obtained by our correspondent, he said the corporation would harness the gas reserves associated with Production Sharing Contracts.

The nation’s oil and gas production structure is majorly split between joint ventures onshore and in shallow water with foreign and local companies and PSC in deepwater offshore.

Baru said, “As part of our current efforts towards the commercialisation of our gas resources, we intentionally did not prescribe the fiscal and contractual terms for PSC gas.

“Thus in order to harness PSC gas, gas terms would have to be developed.  We are looking to negotiate fiscal terms for compensation for gas development with each contractor party with respect to the different PSCs to ensure fairness and competitiveness across board.”

The basic principle governing PSCs is that the Contractor party elects to invest in a lease owned by a concessionaire for which upon success, recovers the cost and enjoys a return for its investment, he said.

“Nigeria’s fiscal laws allow the recovery of gas expenditures from oil income, an incentive referred to as AGFA which implies that contractor entities may elect to recover gas cost from oil income and as such receive compensation in profit oil.

He said the fiscal and contractual terms for PSC gas could not be prescribed without a determination of the capacity of oil income to bear gas expenditures as may be appropriate because gas income ‘is often time insufficient to profitably cover gas expenditures.”

According to him, all associated PSC gas fields are to be accessed for the appropriateness or otherwise of profit gas and the probable percentages that would meet the economic interest of the contractor as specified by the PSC.

Baru said the Federal Government had announced that effective from January 2016, the gas price to power and transportation tariff for the power sector was $2.50 per thousand standard cubic feet and $0.80/Mscf respectively.

“This policy intervention is intended to stimulate the domestic market, attract investment and also deter the preference of international oil companies for gas export,” he said.