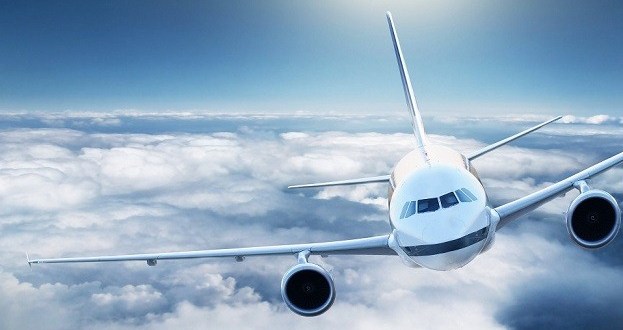 Findings have revealed that revenues from ticket sales by foreign airlines, salary emoluments from expatriate pilots and engineers, and cost of aircraft maintenance overseas have climbed to over $4 billion yearly.

The National Association of Nigerian Travel Agencies, NANTA, revealed that as much as $2.3 billion was generated by Nigerian travel agents in 2014 from ticket sales for foreign airlines and tour services.

Of this amount, $1.4 billion was generated from ticket sales alone. Besides travel agents, foreign airlines sell tickets through the banks, airports and city offices, which generate almost the same amount with the travel agents.

Checks from the Federal Airports Authority of Nigeria, FAAN, revealed an increase in passenger movements, particularly overseas travels, notwithstanding the sliding economy. It was confirmed that overseas travel has been rising steadily as more airlines increase their frequencies to Nigerian destinations.

Major technical personnel from pilots of modern aircraft fleet, including business jets, which are over 140 in the country are majorly maintained overseas and largely have foreign cockpit crew, as many of them have foreign registration.

According to NANTA, foreign airlines record the highest foreign exchange remittances out of Nigeria, after oil and gas and mobile phone companies.

“Majority of pilots operating in Nigeria are foreigners, the same with aircraft engineers, they are paid in dollars. Aircraft parts are paid for in dollars, simulator training for pilots are done overseas and are paid for in dollars; so after oil, the industry makes the highest demand on foreign exchange,” said a Nigerian pilot, who spoke on condition of anonymity.