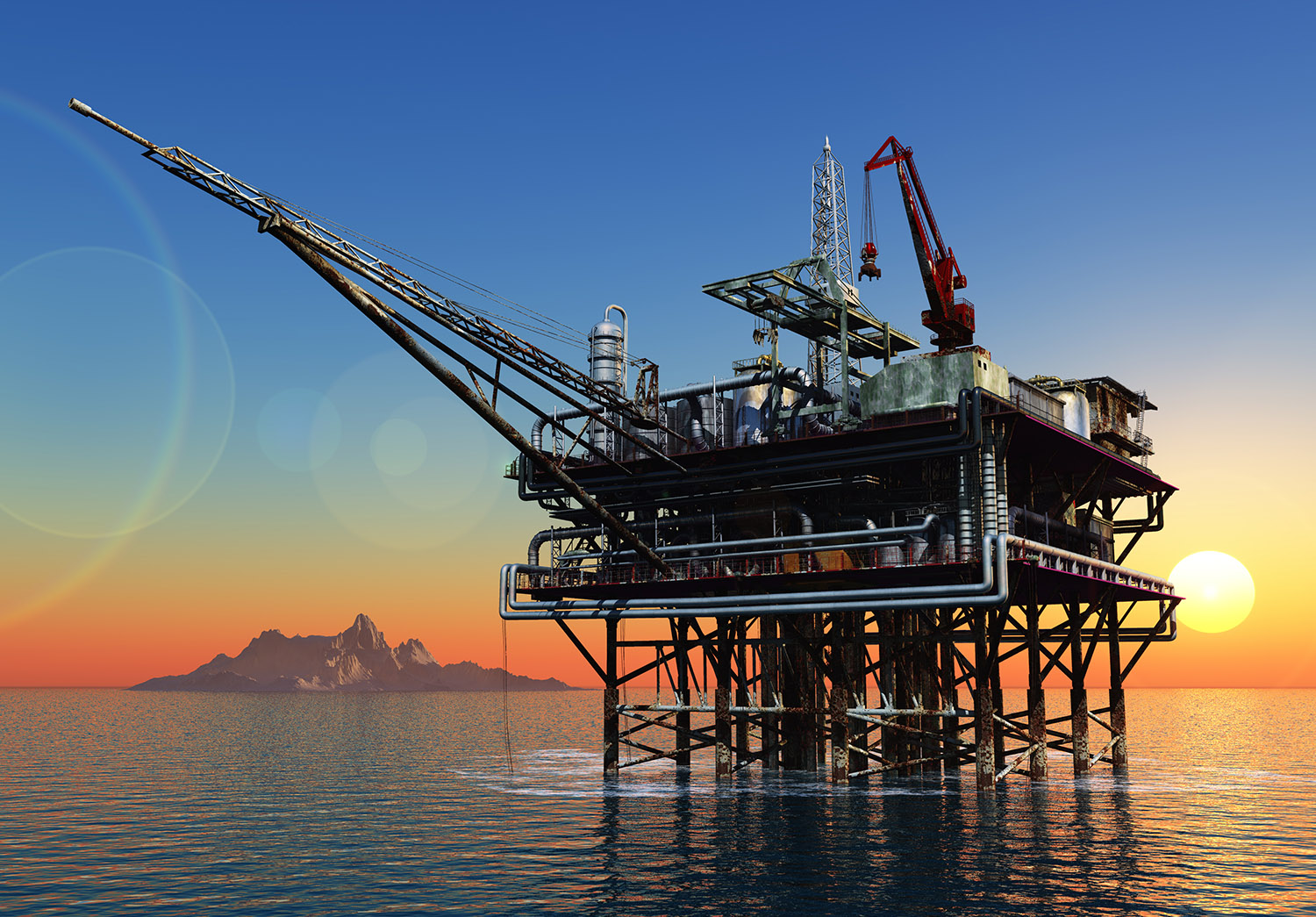 Petroleum energy experts have said the reduction of the 2016 budget by as much as N17billion is no big deal as long as the budget is passed to stimulate economic activities.

They argued that the passage of the 2016 budget by the Senate yesterday is germane, as many sectors of the economy, particularly the productive and infrastructure sectors are begging for attention.

Commenting on the state of the economy vis-a-viz the passage of the budget, the experts, who spoke to Vanguard on the telephone, insisted that the current economic situation, devoid of investments is very worrisome more so as the investment ratio does not match the production ratio.

The Managing Director, International Energy Services Ltd., IES, Dr. Diran Fawibe, said: “Whether the budget was increased or slashed, the most important thing at this point in time is for government to inject money into the economy, spend the money through appropriations and reflate the economy. Government needs to get things started through the ministries and MDAs and get more Nigerian’s into productive activities.

He added that “Whatever shortfall thereafter can be taken care of through supplementary budget when fortunes improve. If we have the money we can work on it.”

According to him, “We are depleting our reserves at a much faster rate than we are adding. This means that our investment ratio does not match our production ratio and that cannot mean well for any economy.

He argued that rather than dwell on the delay in passing the budget, government ought to move beyond the challenges that have stagnated the economy by addressing the salient issues.

Omorodion insisted that government should focus more on stimulating the economy and attracting fresh investments into various sectors, particularly infrastructure and petroleum.

To this end, he urged government not to toy with the cash call obligations to stimulate investments in the petroleum sector, adding that if more money is put into areas like power, roads, hospitals and other social infrastructure, government would have gone a long way in fixing most of the ailments troubling the economy.

Specifically, to attract more investments into petroleum, the bedrock of the economy, he said NAPE had advised government to do one of two things with regard to settling the backlog of cash call obligations for the joint ventures, JVs.

He said: “NAPE suggested that government could sell some of its shares in some of the JVs to the public to ease the cash burden or they can go out and look for alternative funding for the JVs.

“This will automatically release enormous funds to government, which can be deployed into areas like power, practically the whole nation has been in darkness for a while now; roads for ease of transportation and movement of goods and services.

Budget benchmark: Although it appears that Nigeria may have got a away with the budget benchmark of $38/barrel, however, Fawibe called for caution, saying that the excess should be deployed into good use.

He noted that oil prices shoring up is a good development, as government will have more money at its disposal to plough back into various economic activities.

Omorodion on his part argued that notwithstanding that it may be too early to celebrate increase in oil prices, government must be prudent in handling whatever excesses there are, as the current $40/barrel mark may subsist.