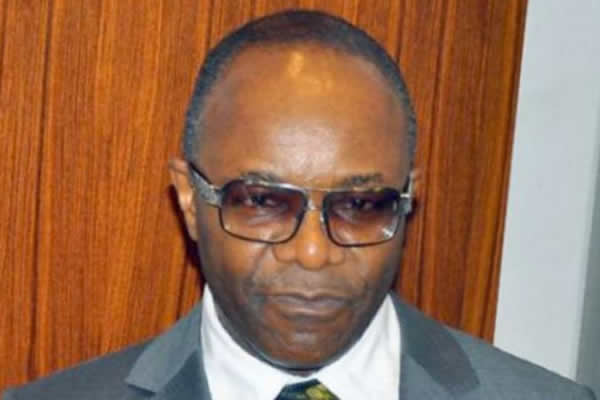 Global oil benchmark, Brent crude, fell on Tuesday, reflecting growing concerns that a two-month rally might be fading, as supply looked set to keep rising and there appeared to be little immediate prospect of demand keeping pace.

Earlier, prices pared losses after Federal Reserve chair, Janet Yellen, delivered remarks on the US economy and monetary policy, according to CNBC.

Yellen, speaking to the Economic Club of New York, noted in prepared remarks that recent readings on the strength of the US economy since the beginning of the year had been mixed.

Oil price has risen more than 45 per cent since mid-February ahead of a meeting next month of the world’s major producers to discuss an output freeze. But there is growing scepticism about the outcome of the meeting.

“Verbal intervention, which has obviously helped the market greatly over the past two months, combined with a production slowdown in the US, has probably taken (oil) as far as it can. Now the market really wants to see some action,” a Senior Manager at Saxo Bank, Ole Hansen, was quoted to have said.