Four years after the Occupy Nigeria protest against fuel subsidy removal swept across the country and trended on the social media, #OccupyNigeria is trending again.

As was the case in January 2012 when the Goodluck Jonathan administration announced fuel subsidy removal, the hash tag is trending once more in reaction to subsidy removal and a potentially huge hike in fuel price.

Earlier in the day, the Minister of State for Petroleum, Mr. Ibe Kachikwu, announced the deregulation of the downstream sector of the petroleum industry, effectively ending fuel subsidy.

As part of the move, the minister, however, said the PPPRA would announce a new price for petrol, which would not be above N145 per litre.

For many Nigerians the announcement, which allows any Nigerian entity to import petrol subject to existing guidelines issued by regulatory agencies, simply meant fuel price had been increased to N145.

And they took to the social media to analyse and debate the implication with many rejecting it. The result was #OccupyNigeria, #145 Naira, #Fuel subsidy, and #NNPC.

While some condemned the move, some others gave in to frustration and anger with another group calling for the decision to be resisted.

Here are some of the tweets: 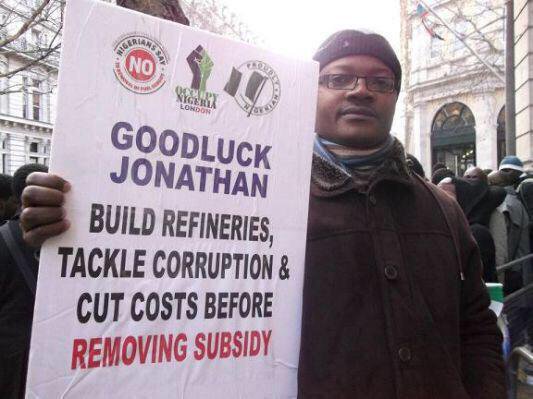