Report indicates that security forces in Turkey have killed the mastermind of a the February terror attack in the country’s capital. This is coming at a time when investigation into the triple suicide bombings that killed 44 people at Istanbul’s main airport is ongoing. 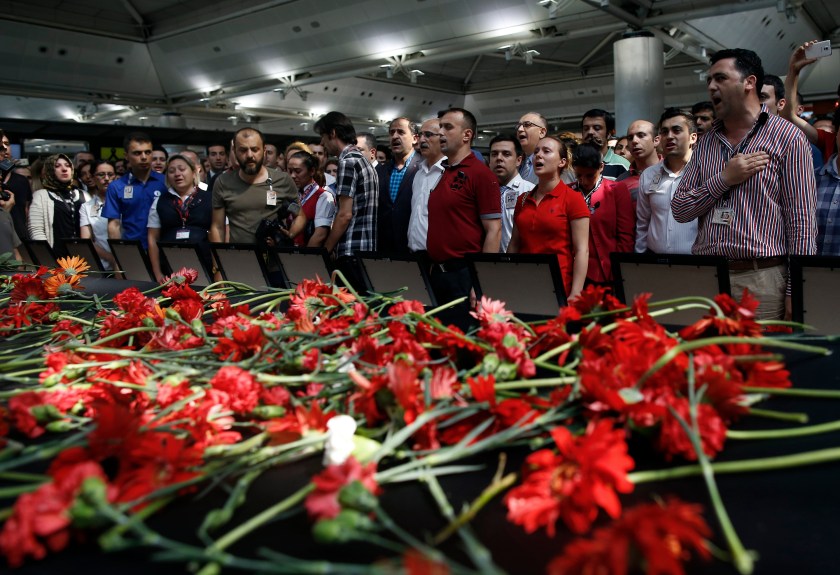 Mehmet Sirin Kocakaya, codename “Sirin,” was “neutralized” Thursday by the Turkish military and police in Diyarbakir, a southeastern province whose population is mainly Kurdish, the semi-official Anadolu news agency reported.

He was involved in an attack that killed 29 people in Ankara on Feb. 17, that was claimed by an offshoot of the Kurdistan Worker’s Party (PKK), which Turkey considers a terrorist organization, the Associated Press reported.

Authorities imposed a temporary news blackout within Turkey on information concerning the investigation, the AP said.

The three suicide bombers who attacked the Ataturk airport in Istanbul late Tuesday were from Russia, Uzbekistan and Kyrgyzstan, a senior Turkish official said Thursday. The dead include 19 foreign nationals and 230 people were injured. Authorities believe the Islamic State is behind the attack. No group has claimed responsibility.