Foreign Direct Investments, FDIs, to Africa have dropped by seven per cent to $54 billion in 2015, the current World Investment Report, WIR 2016, has revealed. 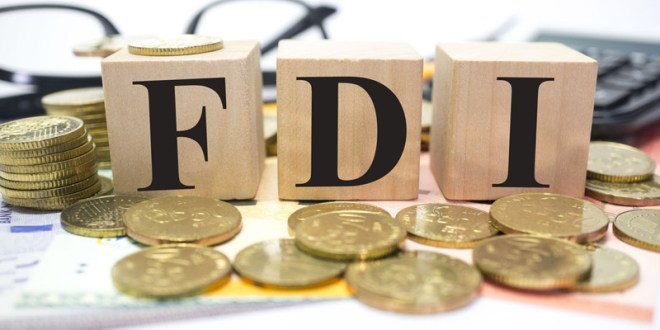 Specifically, the report noted that while FDI inflows to South Africa, Ghana and Nigeria dropped by 30.3 per cent, 4.9 per cent and 11.1 per cent respectively, inflows to Angola increased by 352 per cent to $8.7 billion and to Kenya by 42 per cent to $1.4 billion.

The WIR 2016 stated that FDI inflows to Africa could start to increase during 2016 due to the liberalisation of investment regimes and privatisation of state-owned commodity assets by a number of African countries.

According to KPMG, while making reference to the WIR, Gross domestic product, GDP, growth in sub-Saharan Africa declined from 4.5 per cent in 2014 to an estimated three per cent in 2015, The Guardian reports.

This decline is attributed to low commodity prices, particularly oil, rising borrowing costs and other domestic challenges such as power shortages, the Ebola epidemic, conflict and political and security issues.

KPMG noted that the decline is expected to continue in 2016 with GDP projected to reduce to 2.5 per cent, adding that this on-going decline is due to the issues mentioned above, compounded by tightening global financial conditions and drought in certain parts of the region.