A total of 463.1 million financial transactions worth N33.87trn were settled by the banking sector between January and July this year, figures released by the National Bureau of Statistics have revealed. 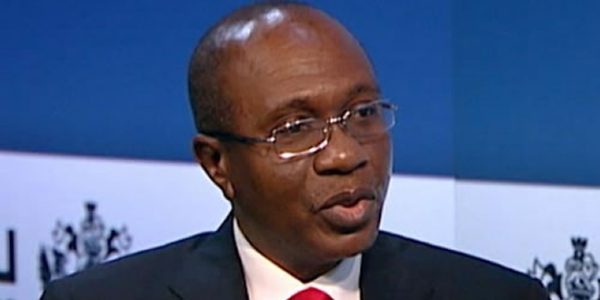 The NBS stated this in a report on the electronic payment channels in the banking sector for the first seven months of this year, which was released on Sunday.

In the report, the NBS stated that the Nigeria Interbank Settlement Instant Payment System, with a total amount of N19.33tn, accounted for the highest settlement made by banks.

This was followed by the Nigeria Electronic Fund Transfer with N7.67tn, while payment through cheques and Automated Teller Machines followed with N3.3tn and N2.59tn, respectively.

The Bankers Committee had on Tuesday, after its 328th meeting, said that the banking sector would from October this year begin a sensitisation awareness campaign to inform bank customers of the benefits of electronic banking, as well as other banking services.

The committee made up of Chief Executive Officers of all the Deposit Money Banks in Nigeria said it had decided to use the opportunity of the World Savings Day to sensitise Nigerians to the benefits of savings.