The Kaduna State Government, on Monday, September 19, announced a partnership agreement with a private firm, Vicampro Farms Limited, for investment of $120m (about N40bn) to boostpotato farming in Nigeria. 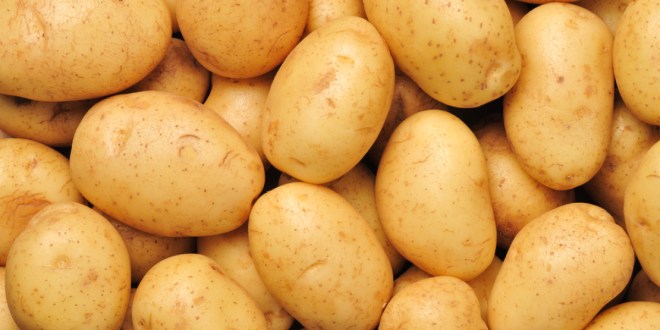 The Kaduna State Commissioner for Agriculture, Dr Manzo Daniel Maigari, who disclosed this in Kaduna, said that the investment would comprise building plant for the processing of potatoes as well as outgrowing Irish and sweet potatoes through local farmers.

He said that the project had potential to create more than 30,000 jobs, boost income of farmers and production of potatoes, which he described as the fourth most important crop in the world.

Nigeria, he said was one of the few countries in the West African sub region that had the capacity to grow potatoes, adding:

“This project will create jobs and also keys into the federal government programme of developing potatoes to take it to the level it deserves as the fourth most important crop in Nigeria.” The commissioner said that the project would provide 1.3 metric tonnes of potato seedlings.

The Managing Director of Vicampro, Michael Agbogo, expressed his satisfaction with the level of cooperation with the Kaduna State Government, saying this development had facilitated the project’s realisation on time.

While the ground laying ceremony for the project, to be located in Manchok, would be held on Friday, the project is expected to be completed in 18 months.