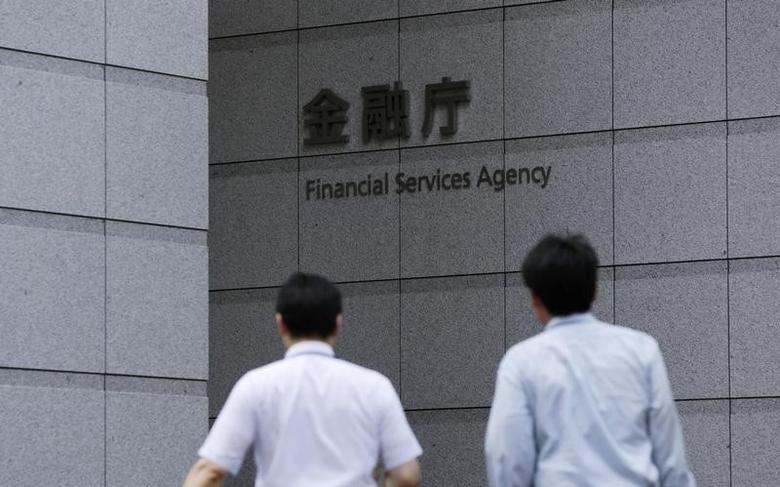 Banks in Japan should focus more on a company’s potential rather than whether it has a solid track record when deciding whether to lend money, draft guidelines from the county’s financial regulator showed.

The guidelines are a part of Japan’s Financial Services Agency’s annual review which sets out what the regulator will focus on in the coming year, and which will be published in full later this week.

Efforts to get banks to lend more freely to companies with growth potential are part of a broader push to help revitalize the country’s economy. Japan’s economy, the world’s third largest, is seen as lacking momentum following a recent run of weak export, factory output and household spending data.

The banks currently focus too much on whether companies have enough collateral and strong track record when deciding to make loans, a policy that favors established companies, FSA said in the draft reviewed by Reuters on Monday.

The banks’ focus on past performance – which the regulator calls “financial exclusion” – makes it difficult for companies with high growth potential, such as start-ups, to borrow money.

Japanese banks’ have already faced criticism of their lending policies and assessment of credit worthiness, which is often seen as heavily based on the value of collateral put forward by potential borrowers.

“Focusing on the sustainability of business models in the future is more important than checking the companies’ past financial health,” the FSA said in the draft of its new guidelines.

“The changes in risks surrounding financial institutions are rapidly accelerating. In addition to checking existing risks, the ability to grasp and respond to new risks is ever more important.”