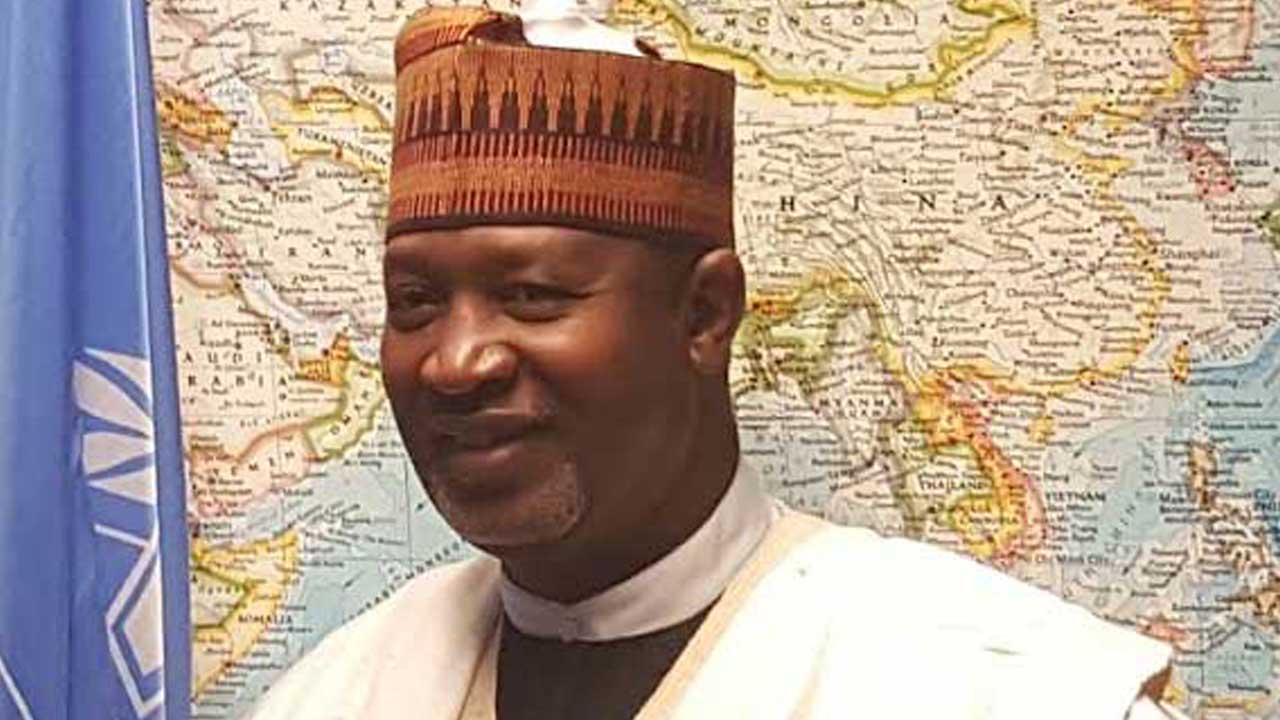 The African Development Bank is focusing on Nigeria’s aviation sector as it provides financial assistance of over $2bn for the development of aviation infrastructure in different countries.

According to the Federal Government, the commitment by the AfDB to focus on Nigeria’s aviation sector was made public by the multilateral financial institution at the just-concluded third annual International Civil Aviation Organisation’s World Aviation Forum in Abuja.

The Minister of State for Aviation, Senator Hadi Sirika, said the event was highly beneficial to Nigeria, as several commitments were made during the three-day programme.

He stated, “We will derive huge benefits from it (the forum) more than any other country. The reason being that our country is large enough and is supportive of aviation activities. We are about 173 million people, about half the size of West Africa, and we have a highly travelling population.

“So, once the infrastructure is developed, aviation is an enabler and has the potential of connecting people and places, markets, businesses, nations, etc. I believe that we will benefit and the African Development Bank was here and in their contribution, they said they have supported aviation with over $2bn in the last few years. They said they would do more and they are focusing on Nigeria.”

He said the Federal Government used the opportunity to discuss further with the aircraft makers, adding that the firms would also participate in the construction of a maintenance facility for airplanes in Nigeria.

The minister said, “Boeing was here, Airbus too, all of them were here. And like I told you before, we are having discussions with them to see how best they can come to establish not only a strong and viable airline that will be private sector-led and -driven, but, of course, they will also participate in the creation of maintenance, repair and overhaul centre for the planes.

“They will create a complete value chain for aviation activities. And this is just in bits and pieces of what has been concluded and adopted.”

The PUNCH had exclusively reported last Friday that Airbus and Boeing had expressed willingness to discuss their interest in Nigeria’s national carrier with the Federal Government.

On several occasions, Sirika had announced the Federal Government’s determination to establish a national carrier as well as a facility for the MRO in order to reposition the country’s aviation sector. Transaction advisers for the national carrier and the MRO have since been announced by the government.