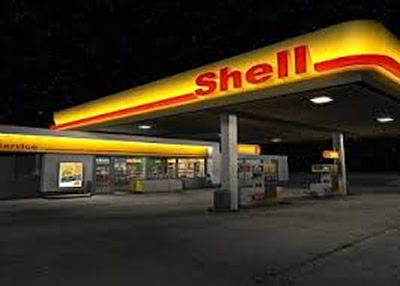 Amnesty International on Tuesday said Royal Dutch Shell Plc should face investigations in three countries for alleged complicity in human rights abuses, including murder and rape, committed by the Nigerian military government in the oil-producing Ogoniland region in the 1990s.

The London-based human-rights group said authorities in Nigeria, the United Kingdom and the Netherlands should investigate Shell’s conduct in the region.

It alleged that the Nigerian military’s campaign to silence the Ogoni people’s protests against Shell’s pollution led to widespread and serious human rights violations, many of which also amounted to criminal offences.

The Director, Global Issues, Amnesty International, Audrey Gaughran, stated, “The evidence we have reviewed shows that Shell repeatedly encouraged the Nigerian military to deal with community protests, even when it knew the horrors this would lead to – unlawful killings, rape, torture and the burning of villages.

“In the midst of this brutal crackdown, Shell even provided the military with material support, including transport, and in at least one instance, paid a military commander notorious for human rights violations. That it has never answered for this is an outrage.

“It is indisputable that Shell played a key role in the devastating events in Ogoniland in the 1990s, but we now believe that there are grounds for a criminal investigation. Bringing the massive cache of evidence together was the first step in bringing Shell to justice. We will now be preparing a criminal file to submit to the relevant authorities, with a view to prosecution.”

Shell, the oldest oil and gas company in Nigeria, operates a joint venture with the Nigerian National Petroleum Corporation that pumps more than a third of the nation’s crude, the main source of government revenue.

Amnesty International noted that in the 1990s, Shell was the single most important company in Nigeria.

It added, “During the Ogoni crisis, Shell and the Nigerian government operated as business partners, and had regular meetings to discuss the protection of their interests.

“Internal memos and minutes from meetings show Shell lobbying senior government officials for military support, even after the security forces had carried out mass killings of protesters. They also show that on several occasions, Shell provided logistical or financial assistance to military or police personnel when it was well aware that they had been involved in murderous attacks on defenceless villagers.

“Shell has always denied that it was involved in the human rights violations, but there has never been an investigation into the allegations.”