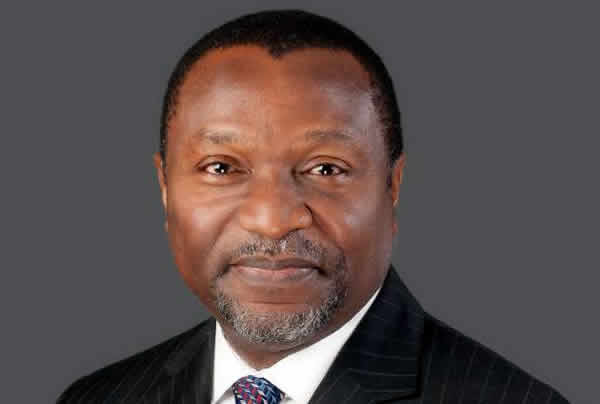 The Minister of Budget and National Planning, Senator Udo Udoma, on Thursday agreed with the International Monetary Fund on Nigeria’s debt vulnerabilities and stated that it was an issue that should be adequately monitored.

Udoma, who spoke at the presentation of the IMF Regional Economic Outlook Report for Sub-Sahara Africa at the ongoing IMF/World Bank annual meetings in Bali, Indonesia, stated that Nigeria had realised that it had to improve its revenues in order to bring down the debt service to revenue ratio.

The IMF had warned Nigeria and other oil-exporting countries over rising foreign debts, saying there was a need to make external borrowing sustainable.

He was quoted as saying in a statement by his Special Adviser on Media, Akpandem James, “Even though we in Nigeria have one of the lowest debt levels among our African peers, we realise that we need to improve our revenues to bring down our debt service to revenue ratio to more comfortable levels.”

To address the issue, Udoma explained that the Federal Government was intensifying efforts on domestic revenue mobilisation and maintaining fiscal discipline.

“We are broadening our tax base through policy reforms such as the tax amnesty programme. This, among, other measures, has resulted in the number of taxpayers rising from 13 million to over 19 million. We are also deploying technology in tax and customs’ collections to automate processes and enhance efficiencies,” he said.

The minister noted that the government was also shifting its domestic debt portfolio to longer term maturities.

“Our external debt is primarily concessional borrowing, representing 54 per cent of our external debt as of June 2018. The Debt Sustainability Analysis is conducted annually to reaffirm that our public debt stock is sustainable. In Nigeria, our borrowing is being utilised principally to fix our infrastructure,” Udoma added.

He also agreed with the IMF that appropriate policies were needed to enhance the resilience of the sub-Saharan African region from all forms of vulnerabilities, create more jobs for the rising youth population and raise per capita income.