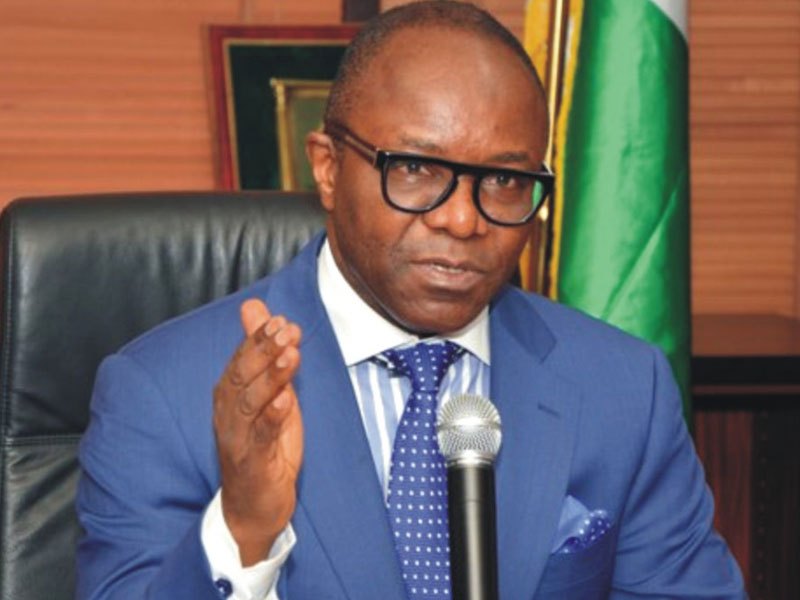 As uncertainty continues to surround their proposed rehabilitation, the nation’s refineries have extended their losses, recording an operating deficit of N105.66bn from January to October 2018.

It emerged recently that the Nigerian National Petroleum Corporation and prospective private investors were in disagreement on financial terms over the revamp of the refineries, after over one and half years of negotiation.

The refineries made a profit of N928.81m in April for the first time in 10 months.

An energy expert, Mr Bala Zakka, in a telephone interview with our correspondent on Wednesday, stressed the need for continuous maintenance of the refineries.

He said, “As we have all the refineries in near-comatose state, all any government needs to do is to see if it can fix only one refinery and get it running at almost 80 or 100 per cent. If you do that and it becomes clear that the refineries can be fixed, then there is likelihood that the next dispensation will be able to fix another one.

“One other way to look at it is this: If you come as a government and can fix one refinery conveniently in two years; fix it. If you are not able to fix the remaining three, don’t worry. But do the best and create a standard for other administrations to follow. But when you want to do everything at a time, you end up doing nothing at the end.”

Zakka noted that the current government had said it planned to rehabilitate the refineries towards a 90 per cent capacity utilisation per stream day before the end of 2019.

“Now we got into 2019 and the goalpost and deadline have been shifted,” he said.

In November last year, the Minister of State for Petroleum Resources, Dr Ibe Kachikwu, said the plan to get the ailing refineries to work at almost full capacity would not materialise by 2019.

In May 22, 2017, the minister vowed to resign if the country failed to attain self-sufficiency in the refining of petroleum products by 2019.

Earlier on May 4, 2017, the NNPC expressed commitment to actualise the December 2019 target set by the Federal Government to end the importation of petroleum products into the country.

But the NNPC said last week that it could not agree with the investors on the commercial terms of the transaction.

The Chief Operating Officer, Refineries, NNPC, Mr Anibor Kragha, noted that a lot of issues were affecting the refineries.

Kragha further stated that negotiations between the NNPC and financiers could not work due to the recent disagreement between the corporation and the investors as regards the commercial terms of the transaction.

It was observed that Warri refinery was idle in January, September and October, 2018 but processed crude oil in seven other months.

Port Harcourt refinery recorded dormancy with respect to capacity utilisation in March, July, August, September and October, 2018 but processed crude in the other months.

Our correspondent also gathered that Kaduna only processed crude oil at 4.7 per cent capacity utilisation in January this year and it was idle in the nine months to October, 2018.

Last month, the Petroleum and Natural Gas Senior Staff Association of Nigeria expressed its opposition to the current operating model for the nation’s refineries.

PENGASSAN described the model as unsustainable, calling for the adoption of the Nigeria LNG Limited’s business model “after the refineries must have been rehabilitated for them to yield better dividends to the nation’s economy.”

It also called on the government to increase local refining capacity and remove all observed encumbrances to full rehabilitation of all the four refineries.