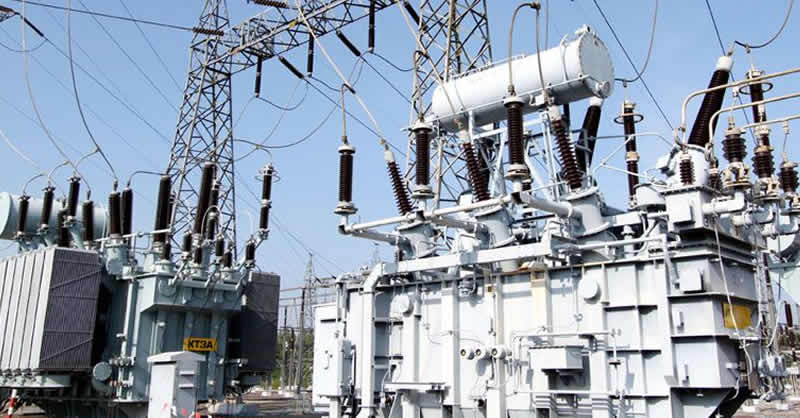 The Trade Union Congress has asked Nigerians to look for alternative power source beginning from Monday (today), as it declared that it would shut down the nationwide operations of the Transmission Company of Nigeria today.

But the TCN described the move by TUC as ill-motivated, stressing that it was wrong for the labour union to claim that there was industrial disharmony in the transmission company.

It was also learnt that the plan by the TUC to ground operations at the transmission firm had caused disagreement between the two major unions in the power sector.

In a message to workers at the Abuja headquarters of TCN, which was sighted by our correspondent on Sunday, the trade union claimed that for some time now, workers of the transmission company had been subjected to inhuman treatment by the management of the firm.

The TUC stated that despite the interventions of labour, the TCN management had continued to disregard the Nigerian workers at the firm.

The union said it was on this note that the TUC directed its members to solidarise with the workers and ensure a total shutdown of electricity transmission facilities across the federation through the picketing of TCN offices nationwide on Monday, May 13, 2019.

The union urged Nigerians to bear with it and look for an alternative source of power pending when the issues are resolved.

The General Manager, Public Affairs, TCN, Ndidi Mbah, told our correspondent on Sunday that there was no iota of truth in the statement credited to the labour union that there was industrial disharmony in the company.

The transmission company stated that “TUC was ill-informed by Chris Okonkwo, current President of the Senior Staff Association of Electricity and Allied Companies, having lost the support of TCN staff members in his bid to use the association to advance his selfish interest.”

It added, “TCN management believes that TUC, unknown to the union, is being used by unpatriotic elements. TUC, as a law-abiding organisation, is expected to find out why Okonkwo could not secure the support of TCN staff members, NUEE (National Union of Electricity Employees) or SSAEAC, TCN Branch before accepting to lead the picketing of TCN.”

Mbah stated that the union should know that TCN had successfully expanded the capacity of the grid from 5,000MW in February 2017 to 8,100MW in December 2018.

“It is on record that TCN receives less than 30 per cent of its revenue from the power distributors and yet it has been able to attain this unprecedented stride in grid expansion largely due to the support of the members of staff,” she stated.