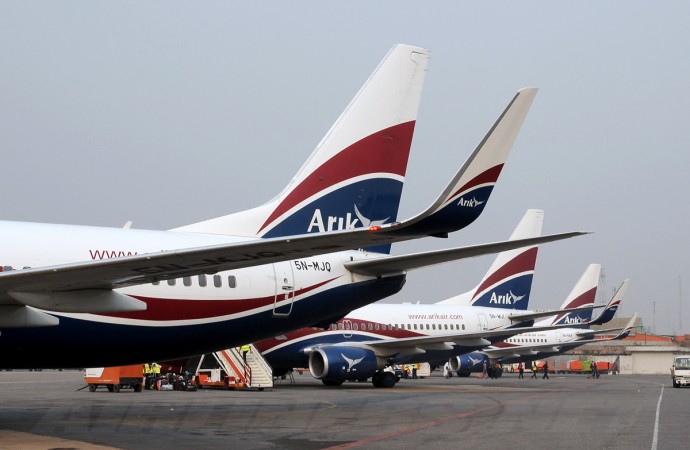 Arik Air says it has started adjusting its scheduled operations following mandatory maintenance on some aircraft in its fleet.

According to the airline, its fleet has witnessed a reduction in number in the last two weeks as some aircraft have been flown overseas for maintenance.

The airline said in a statement that the management, in order to maintain schedule integrity and ensure that flights departed on time, had to cut down on the number of flights operated daily.

While assuring its customers that the aircraft would start returning from maintenance in the next few days while scheduled operations would be back to normal in a couple of weeks, the airline stated that as a safety conscious organisation, it would continue to take aircraft maintenance very seriously.

The airline also appealed to its customers to bear with it at this period while assuring that their safety and comfort would not be compromised.

The Chief Executive Officer of Arik Air, Captain Roy Ilegbodu, was quoted to have said, “We regret any inconveniences that our customers may suffer due to this schedule adjustment.

“We are almost done with the checks and our customers will start seeing the effect with improved services.”