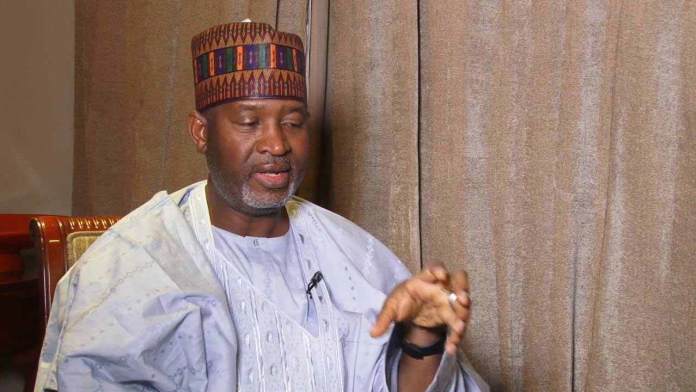 The Federal Government on Friday said it planned to downgrade the Akanu Ibiam International Airport, Enugu or shut it down for runway rehabilitation.

The Minister of State for Aviation, Senator Hadi Sirika, who made this known at the 2019 Stakeholders’ Forum, in Lagos, said the decision was taken to enable the Federal Government to work on the airport runway to avoid any major incident.

He said, “We may downgrade Enugu Airport in terms of its status as an international airport. The runway is terrible. I have been there three times, seen the governor of the state and told them what to do but nothing has happened. There are a market and an abattoir at the side of the runway and these attract birds. Of recent, Air Peace suffered a bird strike and this affected the airline, thank God there was no major incident.

“At the end of the runway, you have the government establishing a free trade zone at the centre. Enugu is to the East what Kaduna is to the North. When the government wanted to expand the runway to 60 metres long and 71 metres wide, there were few houses there and we were promised that they would be demolished and the owners compensated so we can have the improvement but now they have built more houses. Enugu would have to be closed down; that is the honest truth.”

The minister also stated that about N14bn would be spent on the rehabilitation of the Murtala Muhammed International Airport, Lagos.

He explained that Julius Berger had done the estimate of the reconstruction.

The Managing Director, Federal Airports Authority of Nigeria, Mr Saleh Dunoma, said the rehabilitation process might not take long as there were plans to finish the new terminal and move some airline operations there.