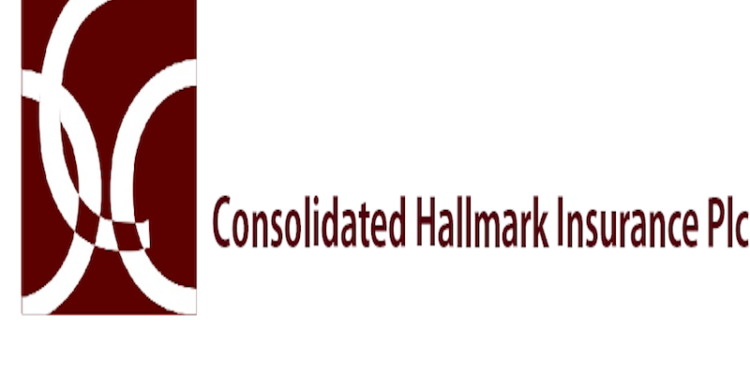 The Chairman of the company, Obinna Ekezie, said this during the company’s annual general meeting in Lagos.

The Managing Director, Eddie Efekoha, said the company improved in its 2018 result.

Efekoha said that the business remained good as it had further energised its retail and agency segments to grow new business inflow into the group.

He said the retail segment achieved a combined growth of 135 per cent in 2018 on the 2017 performance.

The managing director said, “We have continued to fulfil our claims payment obligations to customers promptly amid rising claims in the industry, with N4.78bn spent on claims settlement in 2018 when compared with the N3.35n of 2017.

He attributed the increase in the figure for 2018 largely to a few large one-offs with a single payment on a marine hull loss amounting to N2.17bn.

He, however, added that significant recoveries on overall claims expenses amounting to N2.98bn were made from its robust reinsurance arrangement.

The managing director said that 2019 was gradually unfolding with hopes of a more positive economic performance.

“We hope as an organisation to harness the existing potential from the continued growth of the national economy with the successful conclusion of 2019 general elections and the federal government rolling out policies that will further enhance ease of doing business,” he said.