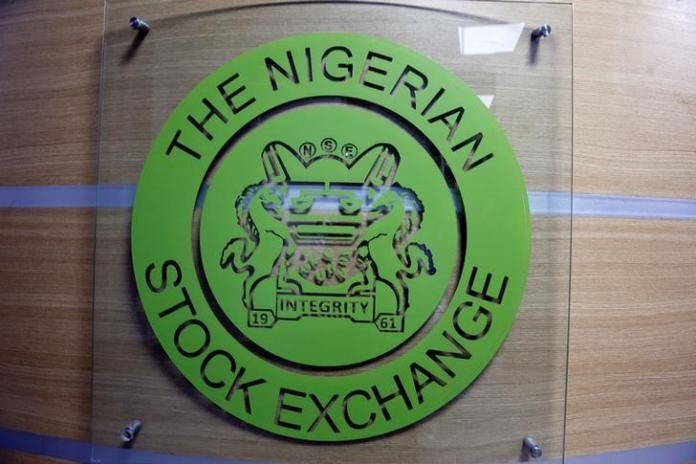 Activities on the Nigerian Stock Exchange (NSE) sustained negative trend on Thursday with the market indicators dropping further by 0.26 per cent.

Also, the market capitalisation of listed equities shed N33 billion or 0.26 per cent to close at N12.914 trillion against N12.947 trillion reported on Wednesday.

Analysts at Afrinvest Limited said they expected the bearish streak to be sustained in the absence of catalysts to stimulate investors’ sentiment.

An analysis of the price movement chart shows that NASCON led the gainers’ table, appreciating by 70k to close at N15 per share.

Cement Company of Northern Nigeria Plc followed with a gain of 50k to close at N15; also, the Dangote Sugar Refinery owned by one of the richest people in Nigeria gained 45k to close at N11.45 per share.

Custodian and Investment also garnered close a N6.25, while Ecobank Transnational Incorporated increased by 40k to close at N10.40 per share.

Conversely, Presco led the losers’ chart declining by N5.20 to close at N46.80 per share.