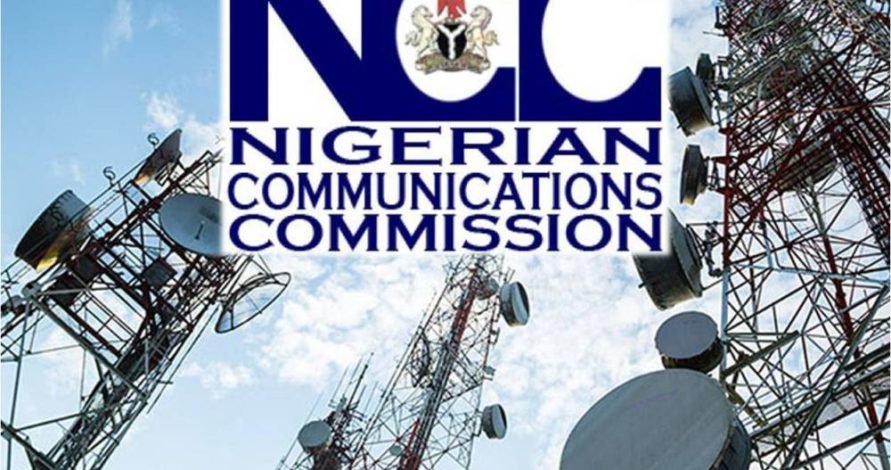 Nigeria has gained 3.12 million Internet users in May 2019, the latest monthly Internet subscribers data obtained from the Nigerian Communications Commission has shown.

However, this is lower than the number of new Internet users recorded by mobile network operators in April in which operators gained 3.6 million new users.

According to the data, Airtel, MTN and Globacom gained more Internet subscribers during the month under review, while 9mobile was the big loser and a major aspect that might have contributed their loss is the much complained about 9mobile data plan for internet users. Also, new Internet users were added on the 800 MHz spectrum owned by MTN.

The data revealed that 800Hz spectrum MTN got from Visafone recorded 82,637 Internet users in May as against 73,646 in April.

Meanwhile, the number of active subscribers to mobile network services in the country rose marginally by 21,491 in May 2019, the NCC data indicated.

The statistics further showed that while MTN, Airtel and Globacom gained new subscribers in the month of May, 9mobile lost some of its network users.