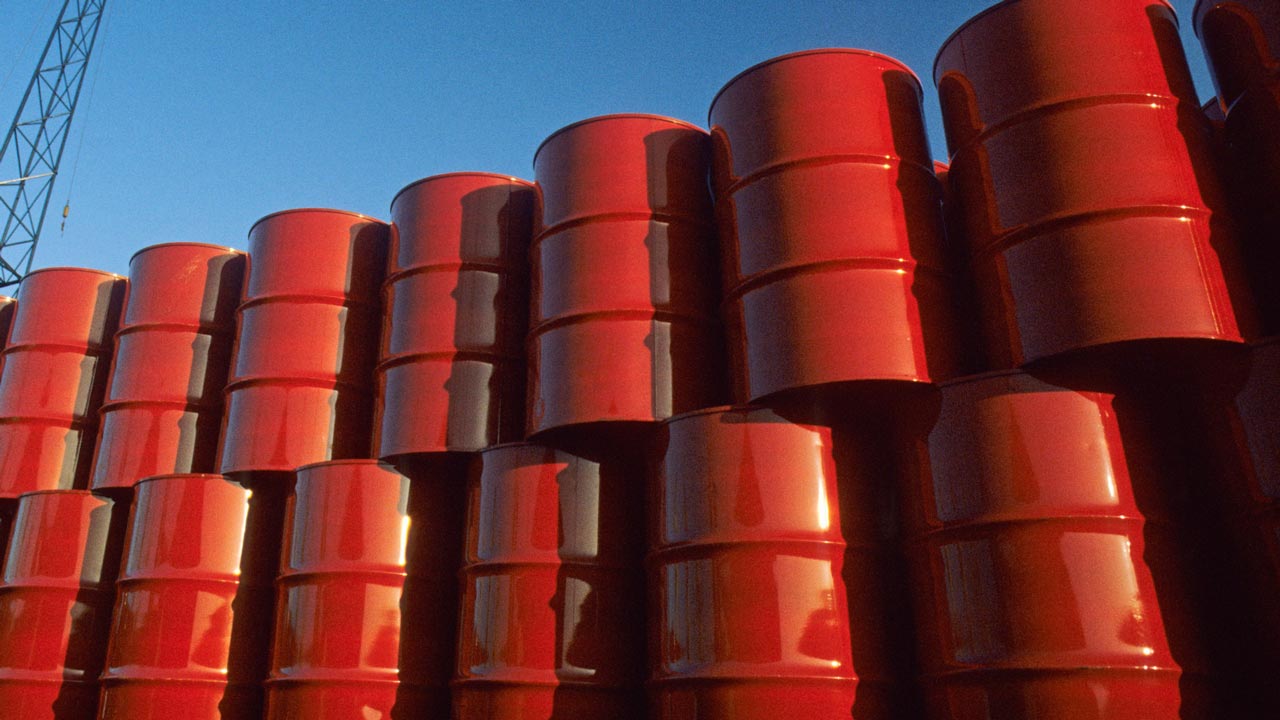 The United States (U.S.) imported about 234,000 barrels of crude oil from Nigeria in the month of June 2016, according to the country’s Energy Information Administration (EIA).

The EIA said that Europe remained the largest regional importer of Nigerian crude oil. “In 2015, Europe imported slightly more than 800,000 bpd of crude oil and condensate from Nigeria, accounting for 41 per cent of Nigerian exports,” it added.

It explained that in 2015, Nigeria exported 1.98 million bpd of crude oil and condensate, according to data from Lloyd’s List Intelligence.

It disclosed that India is the largest importer of Nigeria’s oil, purchasing almost 400,000 bpd or 20 per cent of Nigeria’s total crude exports in 2015.

“The United States was traditionally the largest importer of Nigerian, but this reversed once U.S. production largely displaced imports of light, sweet crude oil.

“Nigeria has been an important oil supplier to the United States, but the absolute volume and the share of U.S. imports from Nigeria have fallen substantially in recent years.