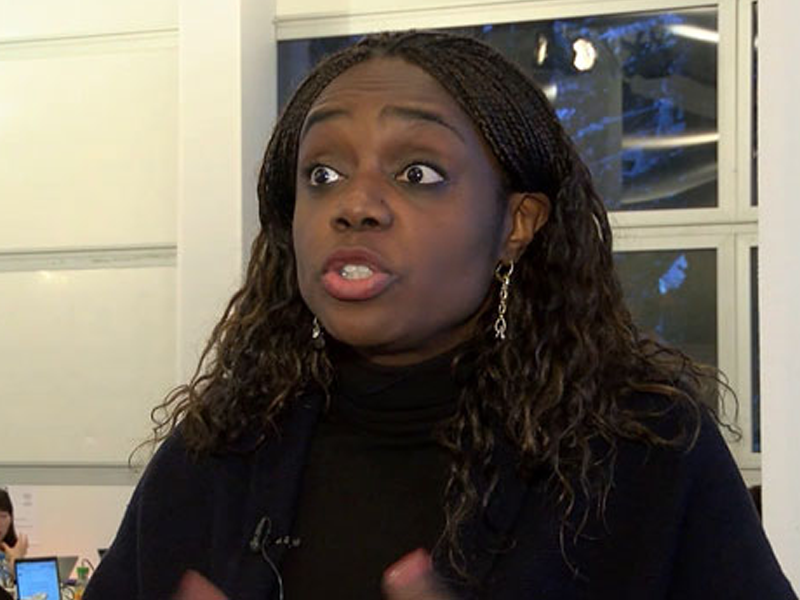 Minister of Finance, Mrs. Kemi Adeosun, has disclosed that in the last seven months, the Federal Government has discovered 363,000 companies operating in Nigeria that have never paid any tax before. These companies were said to have evaded several billions of naira in taxes.

Adeosun, who made this disclosure yesterday at a panel discussion on “Sub-Saharan Africa: Just a Rough Patch” on the side-line of the ongoing 2016 spring meetings of the IMF-World Bank in Washington DC, USA, said getting the tax evaders to fulfil their tax obligations and ensuring unpaid taxes are remitted to treasury is a major priority of the government.

Adeosun stressed that there were enormous revenue realisable from taxation to keep the economy going on a sustainable level without bothering about oil revenue. Realising that taxation is a goldmine yet untapped, she pointed out that the government had been working assiduously to ensure it plugs all loopholes in tax revenue collection.

According to her, “there are still low-hanging fruits in revenue collection. We are using technology, we are using cashless platforms and we are very serious about hitting those targets. Are there risks, yes, are we aware of them, are we trying to mitigate them in our action plan, absolutely yes.”

Lamenting that at the moment, the economy recorded only 5 per cent government revenue to GDP but now targeting 10 per cent, Adeosun noted that the level of compliance in VAT revenue collection was 12 per cent.

Adeosun explained that the federal government’s approach was focused on improving the efficiency of tax collection and broadening the tax base.

“We are using technology to enhance collection, linking up databases from diverse government agencies, auto debits of VAT from corporate entities and government contractors and the rollout of Biometric Verification Number (BVN) across bank account holders. We have also ensured that FIRS staff receive increased incentive pay for delivery on targets,” she said.

Contrary to widespread notion, the minister insisted that Nigeria’s economic future is not gloomy. “We have a framework for our economic future,” she argued.

According to her, “this framework for the future will tackle our problems through three critical areas, namely fiscal discipline, targeted investment, diversification of the Economy.”

In the area of fiscal discipline, she said plugging the leakages must be approached simultaneously by tackling corruption, inefficiency and negligence. This, she noted, the administration had been doing.

Said the minister: “This administration has a strong focus on transparency and an increase in government openness. We will remain solid in our anti-corruption drive and continue in our commitment towards a streamlined administration.

“We will guard against wastage and leakages within the system, strengthening institutions weakened over the years through corruption, inefficiency and in some cases simple negligence.

“We have lacked sufficient and adequate systems for monitoring how funds are being utilized nor did we embed the controls to arrest the leakages.” “Therefore, along with the transformative capital investment we are undertaking, we will concurrently develop the much needed systems and controls for monitoring, tracking and ultimately optimising the investments we intend to make,” she added.

Specifically, she stated: “The government has launched offensive against corruption. As part of our fiscal housekeeping, we have introduced programmes designed to audit and rationalise personnel related expenditure, which accounts for over 40 per cent of total government expenditure, reduce overheads, increase expenditure efficiency, and consolidate extra-budgetary revenues.”

Besides, Adeosun noted that, the government will focus on policies that will stimulate economic growth, reduce the cost of governance and strengthen institutions to combat corruption extract efficiencies in public service, she said.

More importantly, the minister pointed out that, the government is focusing on infrastructure development to unlock economic growth rather than things that will attract spending such as travels and training.

In addition, she noted that the government was working hard to diversify the economy and growth of the non-oil sector.

IMF Deputy managing director, Mitsuhiro Furusawa, said even though there was currently a slowdown in economic growth in Africa and globally, he was optimistic in medium and long term prospect of the continent. Essentially, he said the Africa Rising mantra was not over as he was optimistic about the future. “I see a bright future.”

He nevertheless pointed out that, despite the global slowdown in growth, many countries were moving fast. “For instance, the China GDP has moved faster. Thirteen countries including Ivory Coast are enjoying growth in the last four years in their business environment. So, I am optimistic. I went to Chad and the situation there is different. Though the growth is slow but the stakeholders are trying. There is a lot of significant variation in the region. And some policies being introduced are favourable to the system. So Ivory Coast is gradually recovering from the rough patch.”